Newcastle 500 tickets to come on sale 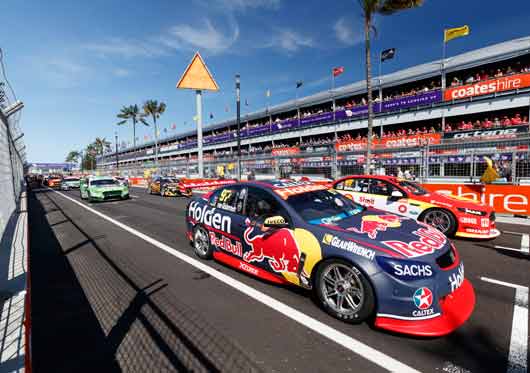 The Hunter’s biggest sporting and entertainment event, the Coates Hire Newcastle 500, is expected to be inundated once again when tickets go on sale in late April.
Supercars is expected to announce tickets for the event will go on sale to Newcastle residents on April 28 at a community day similar to that held in Foreshore Park in 2017. That event was attended by more than 10,000 locals taking advantage of the discounted residents offer.
With 192,000 people attending the inaugural event last November, organisers hope to match that number with substantial interest and extremely strong corporate sales.
Event Manager Kurt Sakzewski said full details of the day were to be confirmed and that business and residents would be advised in the coming weeks.
“We expect a similar demand for tickets when they go on sale in April. We think a lot of people who may not have come last year will have seen just how stunning the event was and it is now on their bucket list. We also think word of mouth will be a big factor,” Sakzewski said.
“Normally events like these would experience a natural drop off in year two following the hype of the first event but we are not seeing those signs thus far. It was an extraordinary event for the Hunter and Newcastle with significant benefits for the region.”
Sakzewski said private suites were already sold out although Supercars was looking to identify more potential hospitality locations. There is still availability in some syndicated suites.
“Given it was such a stunning event the majority, if not all, of our corporate guests rebooked at the event or if not straight after. There are still limited syndicated experiences left and we are considering locations for additional private suites.”
The Coates Hire Newcastle 500 will be held on the same weekend as 2017 on November 23-25. 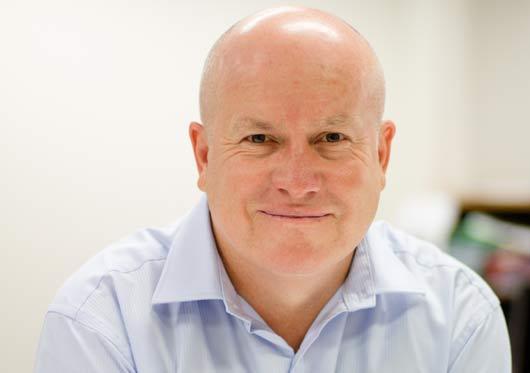 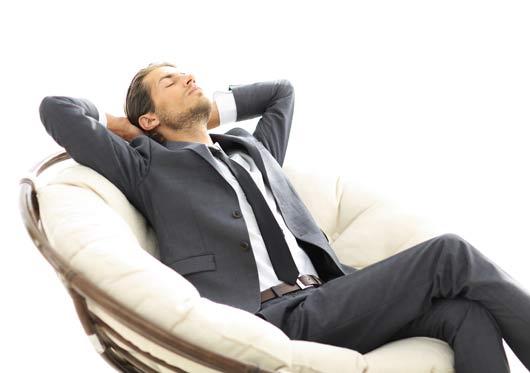