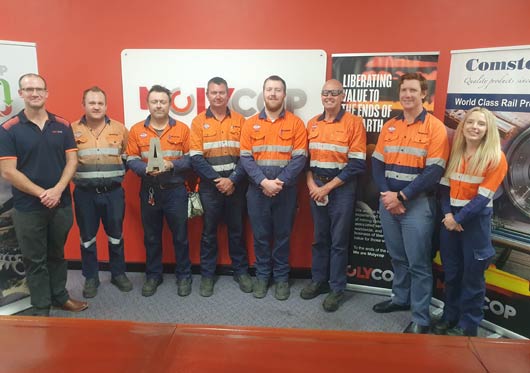 The 2022 Hunter Manufacturing Awards Inc. (HMA) will hold its annual gala awards’ event at NEX, King Street Newcastle on Friday 28th October 2022. Fourteen categories will be available for application which includes the re-introduction of the Apprentice of the Year- Manufacturing Award category.

HMA chair, Steven Smith, welcomed guests and thanked Molycop and Brain Industries for hosting the event.  Downer was thanked for their continuation of the Major Sponsorship for the 15th year.  Ausure Insurance Newcastle was welcomed as the 2022 Dinner Sponsor and Ampcontrol Group as the Apprentice of the Year – Manufacturing sponsor.

Steven Smith informed guests of the 2022 tagline – ‘Expect the Unexpected’ and explained that the Board felt the tagline most appropriate given the hardship that many people have had to endure over the past few years.

With respect to the manufacturing sector, Manufacturers are building back fast despite significant headwinds. The extraordinary levels of business uncertainty in the past couple of years may have honed instincts to expect the unexpected, but manufacturers have also acquired greater resiliency to sustain momentum and competitiveness.

Molycop President Michael Parker and Brain Industries Managing Director, Tony Lobb presented their corporate videos and spoke about their companies.  A tour of the site was also conducted.

This year’s 14 categories are:

Helloworld Business Travel Newcastle will once again sponsor the Incentive Prize which is a trip for 2 people to a city of their choice in Australia or New Zealand.  The prize is drawn randomly and gives all finalists the opportunity to win.

The Manufacturer of the Year Award winners will receive the prize of a trip for one person from their company to travel overseas to attend an event, or other similar occasion, where the company will benefit in obtaining entry to more business opportunities that are important to their company.

The Registration and Nomination period opened on 4th May and will close on 19th August.  There is no entry fee to enter the HMA and manufacturers in the region of the Hunter, Upper Hunter, Central Coast and Mid North Coast are eligible to enter.

FAQ’s relating to making submission into the awards can be found at www.hma.org.au/faqs 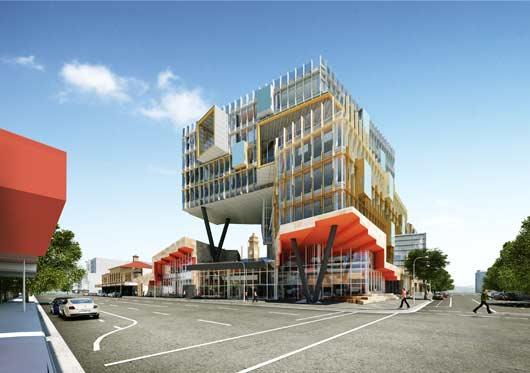 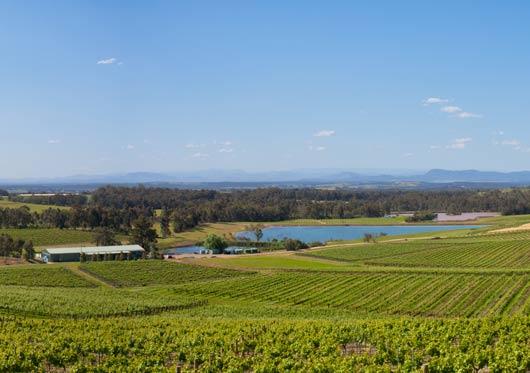 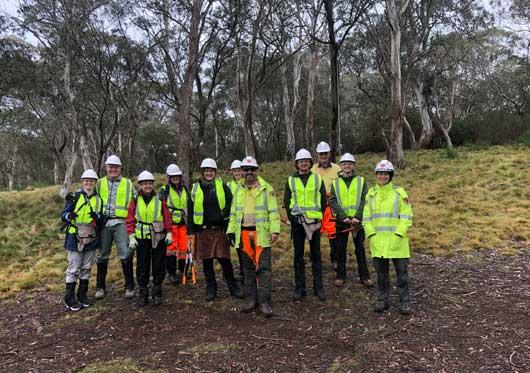