From Boys Home in Spain to Maddison Square Gardens to Newcastle 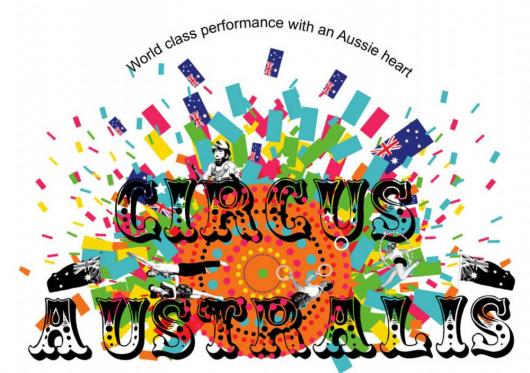 Newcastle is to be the launching pad for Circus Australis. The circus is the dream of well-known Newcastle business identity - Camilo Alen Fernandez. Circus Australis will present “The Spirit of Australia” in a display of spectacular, world-class entertainment under the big top commencing on 10 September at Richardson Park, Hamilton.
Circus Australis is offered as high end entertainment featuring unforgettable live music, dancers, and world class acts that have performed in some of the most highly acclaimed circuses around the world.
The circus will show in Newcastle for two weeks, move on to Lake Macquarie for one week and then travel to many regional cities heading north to the Gold Coast and regional cities further into Queensland.
Camilo Fernandez, from a very young age grew up in what was one of the original “Boys Towns” in Ourense, Galicia, Spain, when the country was in the grip of the Dictatorship of General Franco.
The civil war that raged in Spain left many children orphaned, homeless and living in abject poverty. These innocent children had, in many cases lost whole families. They had been subjected to violence and turmoil and many, had in essence, lost the purpose of life.
The “Boys Town” known as Benposta City was designed as a peaceful and safe haven for such children, both boys and girls alike.
Since then other Benposta cities have been established in other war torn countries around the world. Based on the ideals that peace is created through justice, liberty, respect and good behavior, Benposta cities elect their own government for the operation and management of their communities.
Benposta has served as a model for similar “Boys Towns” in Belgium, Colombia, Venezuela, Argentina, Brazil, Nicaragua, Mozambique, the Dominican Republic and two other cities in Spain being Madrid and Valencia.
It was in this caring and nurturing environment that Circo los Muchachos was conceived. It was here, that Camilo learned his circus skills and developed his life-long passion for the circus. He eventually became an integral member of this wonderful circus that was destined to become world famous.
With Circo los Muchachos he performed at Madison Square Garden in New York, then Las Vegas, Los Angeles and Philadelphia. The European tour boasted performances at the Grand Palais in Paris, Belgium, Holland and Germany. The circus also toured Israel, Argentina, Chile, Mexico, Peru, Brazil, Malaysia, Singapore, Japan and China Camilo came to Australia with Circo los Muchachos in 1975, fell in Love with our country and has called it home ever since. He is a very, very proud Australian.
Along with his passion for our beautiful country he is still to this day passionate about circus art. Camillo was the former lead member of the world renowned trapeze troupe known as the Flying Space Angeles and the lead member of the equally famous balancing act known as the Olympians. Camilo performed on the world stage in seven separate circus disciplines.
In addition to his exceptional performance skills he was the Technical Director and Choreographer of Circo los Muchachos and the instigator of its worldwide tours, managing 160 performers.
His expertise in Circus Management and Choreography is unquestionable. Camilo possesses a depth of talent and performance knowledge that is unique to Australia and for that matter the world.
It has always been his dream to put back something of value into the country that he proudly calls home. Circus Australis is the vehicle that has been designed specifically for this purpose. The theme for the circus is “The Spirit of Australia”. Camilo describes Circus Australias as a demonstration of a love for our nation, a demonstration of patriotism and a showcase of the true “aussie” spirit.
For more information and to to find out how you can get tickets to this amazing vision go to http://www.circus.org.au/ 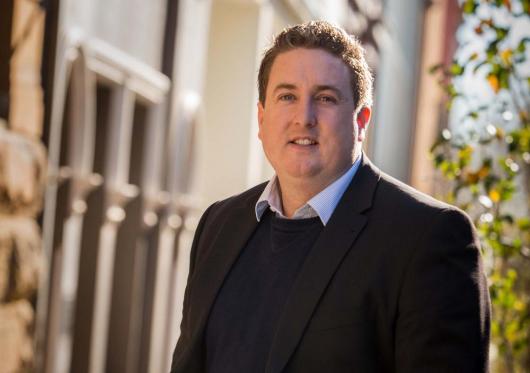 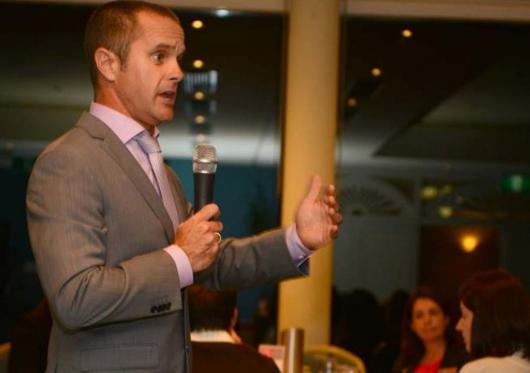