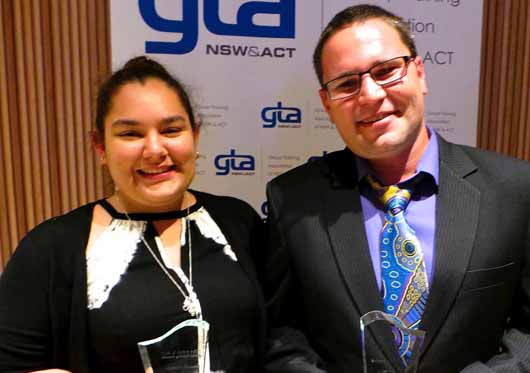 Hunter based training company HVTC continued to demonstrate it is a leader in its field after two of its employees took out top honours at the 2014 NSW & ACT Group Training Association (GTA) Awards.
Nathan Anderson beat five finalists to take out Indigenous Apprentice/Trainee of the Year. This award tops off a very successful year for Mr Anderson. He was a finalist for Young Achiever of the Year in the 2014 Australian Mining Prospect Awards and in August he was also one of 21 group training apprentices and trainees from around Australia invited to attend a Today’s Skills; Tomorrow’s Leaders leadership program in Canberra.
Samantha Tindiglia beat four finalists to take out School-Based Apprentice/Trainee of the Year. In all there were seven finalists from HVTC recognised at the awards including Tim Koller, a fourth year engineering mechanical apprentice from Belmont hosted by Centennial Coal Mandalong. HVTC took home more awards than any othertraining company on the night. 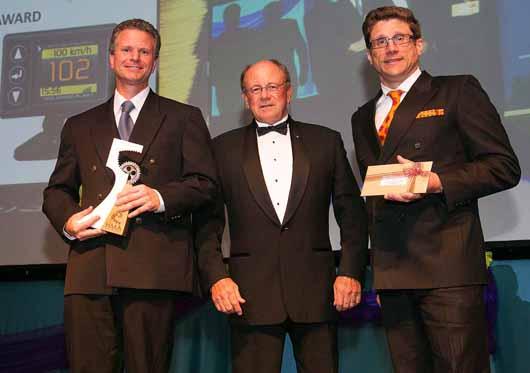 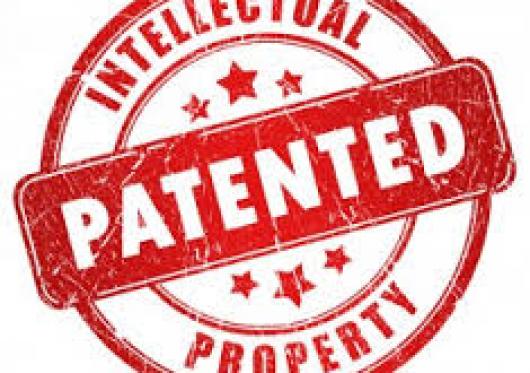 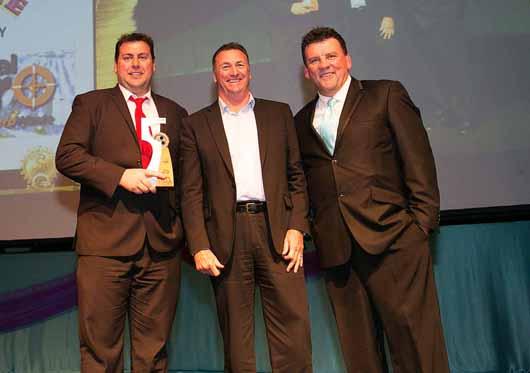