On 13 February the Minister for Defence Industry, the Hon Christopher Pyne MP, announced that Australian industry has been collectively awarded over $1 billion in production for the F-35 program.
The strength of Australia’s defence industry has made it a significant and crucial contributor to the program which will support up to 5000 Australian jobs by 2023.
“More than 50 Australian companies directly shared in the production contracts to date, with many more indirectly benefiting through supply chain work,” Minister Pyne said.
“Australian industry continues to prove its global competitiveness by performing better than initial forecasts, with Australian industry involvement expected to exceed $2 billion by 2023.”
“The journey of Australian industry’s involvement in the global F-35 Program has been one of great success and longterm economic opportunity for Australia.
In 2016 the Joint Strike Fighter program supported more than 2400 jobs across Australia, which is set to grow to 5000 by 2023.
“Further opportunities are expected for Australian companies to increase production contract values over the next four years as F-35 production rates more than double.
“Australian industry is manufacturing parts that will be fitted to every F-35 aircraft in production across the globe.
“Australian success in the Joint Strike Fighter program isn’t limited to manufacturing parts. Australian industry has also been chosen as the maintenance hub for the engines, airframes and 64 of 65 components which have been assigned by the Joint Project Office.
“When I travel to the U.S. in April I will be arguing for more work for Australia, we have the capability and we deserve the work,” Minister Pyne said.
The first two Australian F-35A aircraft are scheduled to arrive for permanent basing at RAAF Base Williamtown in December. By the time of Final Operating Capability, expected in December 2023, Australia will have a training squadron and three operational squadrons comprising 72 aircraft. 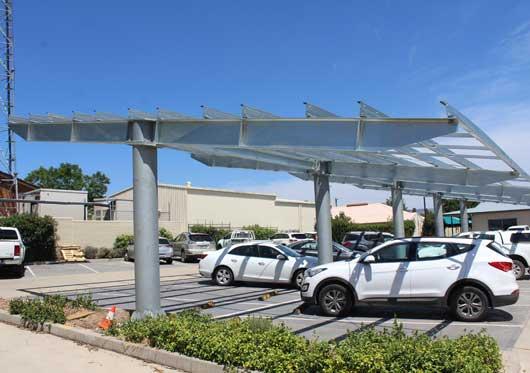 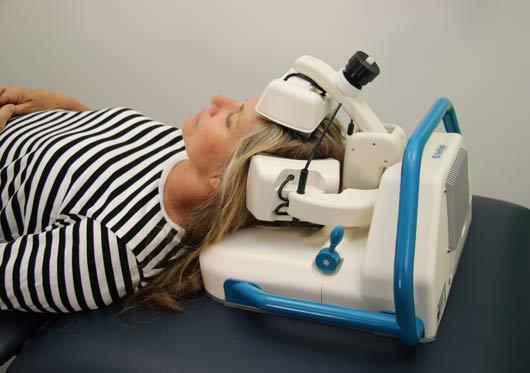 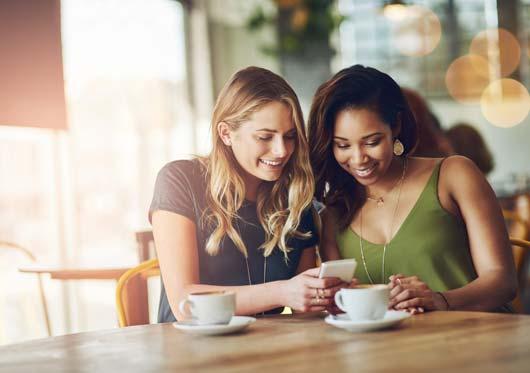