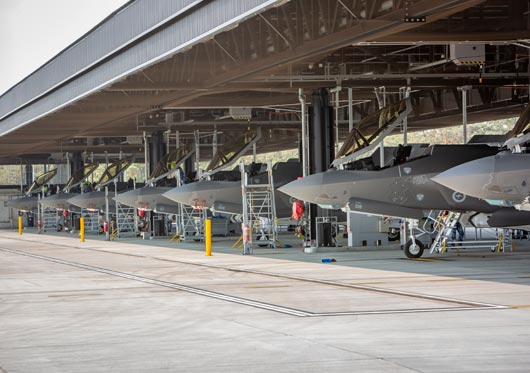 Minister for Defence, Senator the Hon Linda Reynolds CSC said the F-35 program is on track to provide Australia with a fifth generation aircraft that is at the forefront of air combat technology.

“This brings the total number of F-35A’s that are operating at RAAF Base Williamtown to 13, with another five aircraft based at Luke Air Force Base in Arizona, USA,” Minister Reynolds said.

“This is the most advanced, multi-role stealth fighter in the world which will deliver next generation capability benefits and provide a major boost to air combat capability.”

In addition, the Australian Government has approved the next 24 aircraft – meaning all 72 Australian F-35A Lightning II aircraft are now locked in.

Defence has also signed onto an international deal known as the Block Buy Contract, valued in total at USD$34 billion, which will deliver 45 of Australia’s F-35A Lightning II aircraft.

“The deal is great news for Australia with the unit price now five-percent below the estimate at Government approval in 2014,” Minister Reynolds said.

“The F-35A is a key part of the Morrison Government’s $200 billion investment in Defence capability which includes investing in next-generation air combat capability for Australia.” 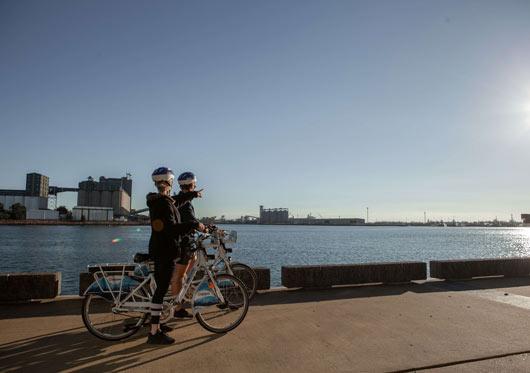 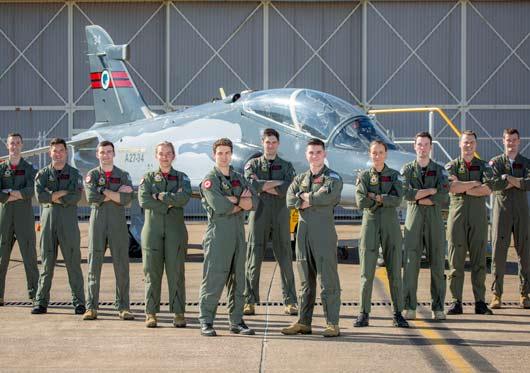