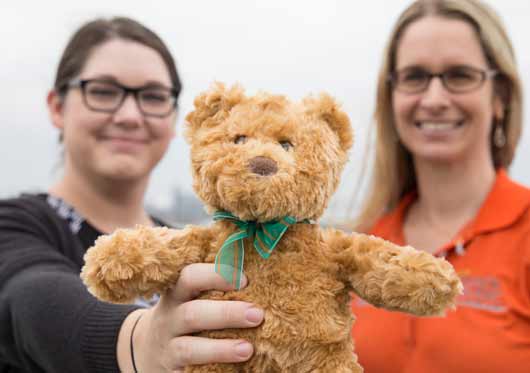 Newcastle Permanent staff Brianne Donald & Bears Of Hope Vice President Toni Watson
For the past two decades Newcastle Permanent staff have donated more than three quarters of a million dollars directly from their salary to support more than 50 local charities.
The funds were raised by Newcastle Permanent staff through the staff’s CommunityAssist salary donation program—an elective program for staff to donate money to charity directly from their fortnightly salaries. Participating staff nominate and then vote on the charities that will be the beneficiaries of the donated funds. Each year four charities are recipients of the donated funds, given in two donation rounds.
In this round of donations the two charities selected by staff were Bears Of Hope and Little Wings; each received $15,500. Little Wings is a not-for-profit organisation that provides air and ground transport to seriously ill children in regional and rural NSW allowing the children to attend necessary medical appointments.
Little Wings CEO, Richelle Koller, said the organisation will use the funds to cover the operating costs for the aircraft and transport vehicles.
Bears Of Hope supports and cares for families who, either through pregnancy or through infancy, experience the loss of a child. With this donation Bears Of Hope’s Vice President and Co- Founder, Toni Watson, said Bears Of Hope will be able to provide support to 140 families with a Bear Of Hope and support resources, instantly connecting parents with information, comfort, and guidance.
Newcastle Permanent CEO, Terry Millett said that as a major organisation and employer in the Hunter region, giving back to the local community was fundamental to the fabric of Newcastle Permanent.
“Newcastle Permanent is committed to giving back to our community. Be it through our extensive corporate sponsorship and community programs, through the Newcastle Permanent Charitable Foundation, or through providing our staff the opportunity to donate their own hard-earned salaries to local charities that are important to them.
“For our staff to reach this significant donation milestone of $750,000, and it be entirely made up from our staff’s own salaries is remarkable and shows the generosity of our team.
I am incredibly proud of our staff achievement and that our personal giving has supported more than 50 charities over the past two decades,” concluded Mr Millett. 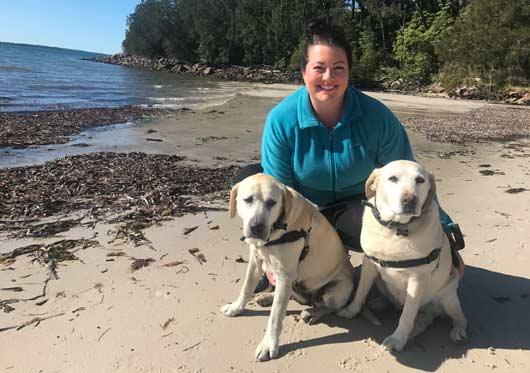 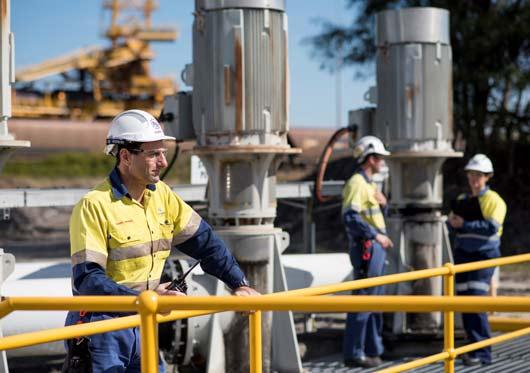