Recent high profile investigations, significant media coverage and union/ACTU campaigns on what has been labelled as “wage theft” and a business “orgy of greed” have certainly highlighted for Australian employers their ongoing need to comply with the Fair Work Act, National Employment Standard and industry modern awards, but is the problems as large as proponents say?
Unions argue that recalcitrant Australian employers are engaged in “systematic and deliberate underpayment of wages and entitlements to Australian workers”. In my view there is limited evidence supporting this fact. From my own experience in acting both as a prosecutor on behalf of the former Workplace Ombudsman and directly for employers in investigations and litigation commenced by the regulator, the vast majority of underpayment issues stem from a lack of employer knowledge, lack of access to appropriate information and resources and a misunderstanding of our very complex industrial relations and wages system in Australia. For example, in the highly reported Sunglasses Hut retail chain underpayment claim covered in recent media, the $2.3 million dollar underpayment to 620 of its employees was actually identified by the company itself.
The owner company of the retail business conducted its own audit and realised that they had failed under the retail industry award to agree in writing with its part time workers on a regular pattern of working hours and days resulting in consequentially a significant underpayment of overtime.
The employer in this case identified the pay error and reported itself to the Fair Work Ombudsman (‘FWO’) stating it had a poor understanding of the application of the modern award and relied on practices prior to the modern award system being commenced.
In my experience this misunderstanding of our complex system is a significant factor in what is now being called wage theft.
Whilst the use of the word “theft” by the union movement and left facing legal/industrial relation academics provides a suggestion of criminal conduct associated with wage underpayment, however there are currently no criminal offences on the legislative books which make underpayment of wages a criminal offence. This however looks likely to change given the Morrison government’s unveiling of proposed changes to the Fair Work Act including the introduction of criminal penalties for the worst and most deliberate cases of wages underpayment.
A discussion paper dealing with proposed criminal sanctions suggests that these should be similar to the “corrupting benefits” provisions of the Fair Work Act with criminal penalties of 10 years imprisonment and $1 million dollar fines for individuals and $5.25 million dollar fines for companies.
In addition to the push for criminal sanctions, unions and industrial academics are seeking increases to current penalties that already exist both federally and in the various states as well as an increase in resources for the regulators, both state and federal which appear to have been adopted by government.
The FWO has a not insignificant office and presence in our own Hunter Valley and which no doubt will see a push for many of our Hunter businesses to fall under the microscope of the regulator.
The FWO is responsible for monitoring compliance with the Fair Work Act, fair work instruments and safety net contractual entitlements. The FWO when investigating potential breaches and non-compliance has coercive powers in undertaking investigations including entering a business’ premises, conducting interviews and requiring production of records and documents and issuing of formal notices to produce. Failures to comply with or to hamper a FWO inspector when exercising these powers can result in penalties of up to $63,000.00.
The FWO, following an investigation, has a number of options in terms of enforcement. These include the issuing of compliance notices which are non-punitive measures instead of Court proceedings, agreeing to enforceable undertakings, issuing of a contravention letter, issuing of an infringement notice and litigation for the most serious cases of non-compliance seeking penalties currently up to $630,000.00 for a major offence and $63,000.00 for minor offences against corporations. The FWO can also act on behalf of employees seeking payment of outstanding monies.
In terms of outcomes of any litigation the FWO can seek and the Courts order that underpayments be rectified and interest paid, that compensation be paid to the workers effected, that civil penalties be paid to the Commonwealth or where appropriate to the impacted party together with injunctions to stop or prevent further contraventions and that companies undertake specific steps including training and wage audits.
So, are things as bad as being suggested by all the hype in terms of non-compliance? The FWO released its Annual Report for 2018/19 to the public on 22 October 2019. The report states that they have recovered just over $40 million in underpayments for 18,000 workers in that year. But what is this as a percentage of total wages and salaries paid to Australia’s 15 million workers with an average income of $55,000 per annuum. A paltry 0.0048 % of our total wages has been recovered due to the underpayment and wages theft crisis! If the regulator is doing its job which we assume to be the case, then things are really not as bad as is being suggested.
Nevertheless given the high level of attention by the FWO, the union movement and the media in relation to alleged “wages theft” by Australian businesses I strongly suggest that employers undertake a review of their own wage system and payments as against the Fair Work Act and modern awards or other industrial instruments relevant to ensure that they are paying the correct amounts to their employees.
Roberts Legal is able to assist in any such review and provide strategic advice on managing the identification of any underpayments and/or investigations and prosecutions by the Ombudsman, unions or individual underpayment proceedings by current or former employees.
For further information please contact Roberts Legal on (02) 4926 2236, email hello@robertslegal.com.au or visit www.robertslegal.com.au

Jeremy Kennedy
Jeremy Kennedy has 30 years of legal experience as a specialist workplace, employment and industrial relations lawyer with a focus on work health and safety, serious incident management and prosecutions by safety regulators. Jeremy was acknowledged in 2018 by Doyles Legal Guide as a leading WHS lawyer nationally and as highly recommended in the areas of labour law by Best Lawyers International Legal Guide. 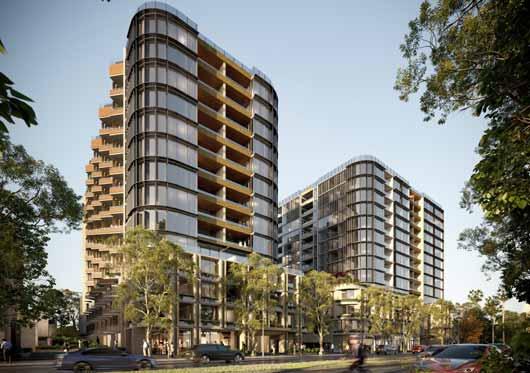 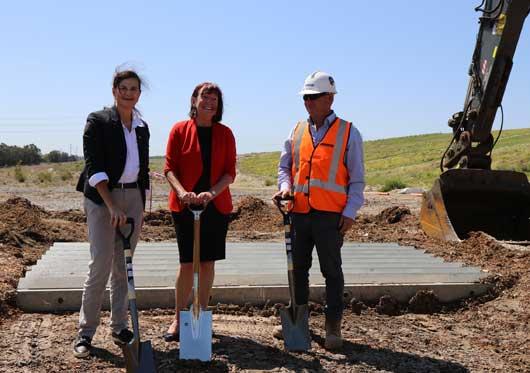 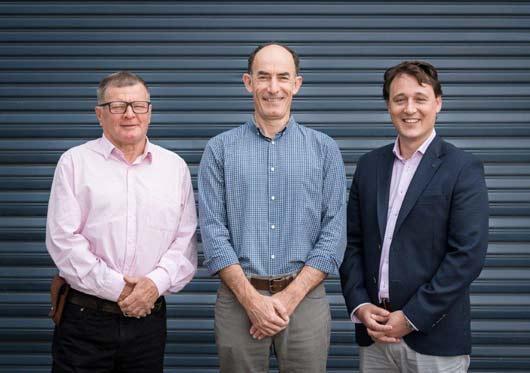 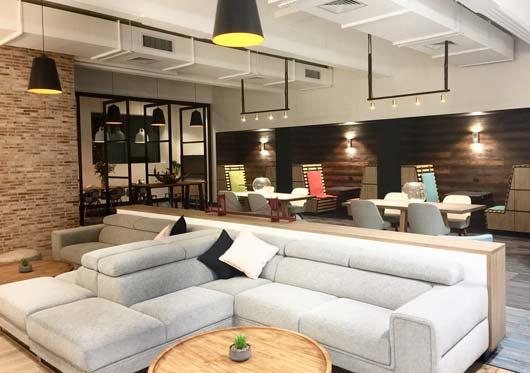