Surge in development to inject $1.8 billion into local economy 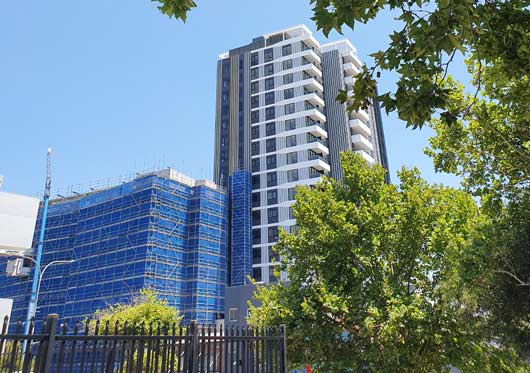 Newcastle's revitalisation and transformation continues with a record $1.8 billion of development approved over the past 12 months set to generate approximately 3,500 direct jobs and buoy the local economy.

City of Newcastle recorded a 20% increase in the number of development applications (DAs) lodged during 2021, in addition to state significant projects.

Development in Newcastle is showing no signs of slowing, with over 1600 DAs lodged with City of Newcastle in 2021 (compared to 1361 in 2020). The value of lodged DAs increased by a staggering 89% highlighting the significant nature of development unfolding in the city, including The Store redevelopment ($118 million), former Dairy Farmer's site ($100 million), and a 133-lot industrial subdivision at Black Hill ($33 million).

“Newcastle is surging ahead when it comes to injecting cash into bricks and mortar, despite the pandemic, reflecting high levels of optimism amongst homeowners, investors and developers,” Ms Bisson said.

“The highest value DAs are predominantly in Newcastle West, Adamstown, Beresfield, and Merewether but we’ve also seen a surge in residential development in the suburbs such as Wallsend, Fletcher and New Lambton for residential alterations, additions and single dwellings.

"The construction associated with this level of development generates approximately 3,500 direct jobs and buoys Newcastle’s economy which is a positive as we come up against the ongoing impacts of COVID-19 and look to the future."

Newcastle recently announced a design competition for the $100m redevelopment of the former ‘Spotlight and Anaconda’ site at 711 Hunter Street in the city's revitalised West-end, meaning the pipeline of significant future development applications expected in 2022 is strong.

“Newcastle is transforming into a modern metropolitan city with significant large redevelopments in the pipeline, showing developer confidence in our city is at an all-time high,” Ms Bisson said.

“Ongoing revitalisation and development is continuing to transform Newcastle, and 2022 is set to be another exciting and busy year for our city.” 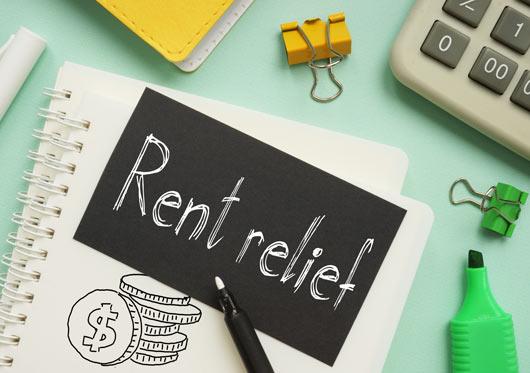 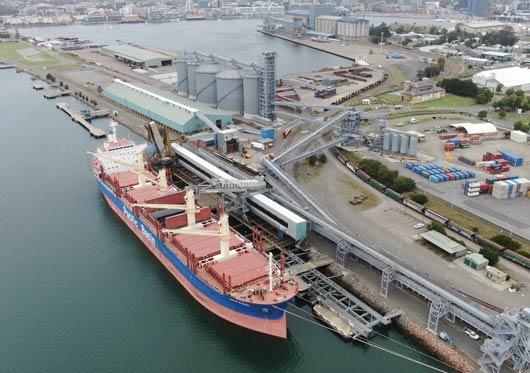 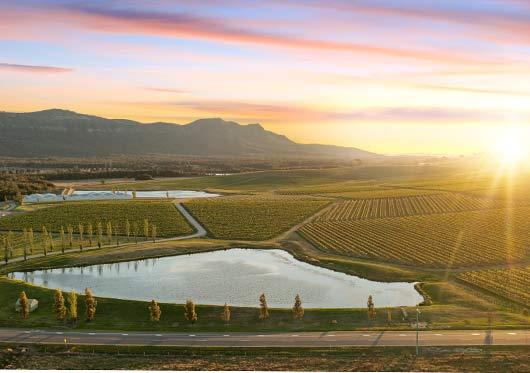