‘Stage within a city’ unveiled for University’s Honeysuckle campus 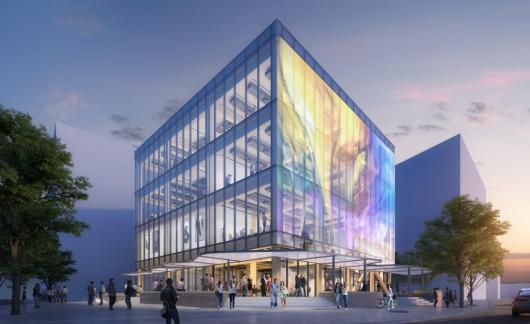 A sleek, sophisticated, transparent building with smart glazing will create a ‘stage within the city’ for the University of Newcastle, who has revealed the design for the first building on its Honeysuckle City Campus Development.

“We are proud to reveal the design for the first building on our Honeysuckle City Campus Development. This building demonstrates our commitment to supporting Newcastle as a city of the future – a smart city with a thriving entrepreneurial spirit and a vibrant creative scene,” Mr Jones said.

Vice-Chancellor, Professor Alex Zelinsky AO, said the Honeysuckle City Campus Development would create a strong presence for the University in the Newcastle CBD, enhancing its positive civic, cultural and social impact in the region.

“The unveiling of the design for the first building on our Honeysuckle City Campus Development is a momentous step forward in our long-term vision to grow, develop knowledge and be a driver of an innovative regional economy,” Professor Zelinsky said.

“Our region’s future musicians, graphic designers, writers and entrepreneurs will be just some of the people who will use this new site and benefit from its contemporary design and facilities.”

EJE Architecture Director, Anthony Furniss, said the building was destined to become ‘a stage within the city’ – a showcase of creators and innovators.

“The design creates a clean, crisp space for creators and innovators to interrupt the city as they choose,” Mr Furniss said.

“Much like a gallery – the building is pared back and sleek to reveal the activity inside – essentially it allows the University to ‘reveal itself to the community’.”

Mr Furniss said the elegant 20m building would use transparent glass and landscaping to draw people in to discover vibrant activity inside.

“The building will feature a smart glass glazing system with the potential for digital display,” Mr Furniss said.

The $25m building will provide a range of flexible spaces capable of reacting to the changing needs of the users. Shared spaces will include educational seminar and conference spaces, informal networking event spaces, exhibitions and demonstration of innovations.

The Innovation Hub space will facilitate co-working, meetings and collaboration, while the School of Creative Industries space will include state-of-the-art teaching and learning studios.

The building will be located on the North West corner of the University’s Honeysuckle site, bordered by Worth Place and Honeysuckle Drive. Works will start in the next few months, with construction expected to be completed late in 2020. 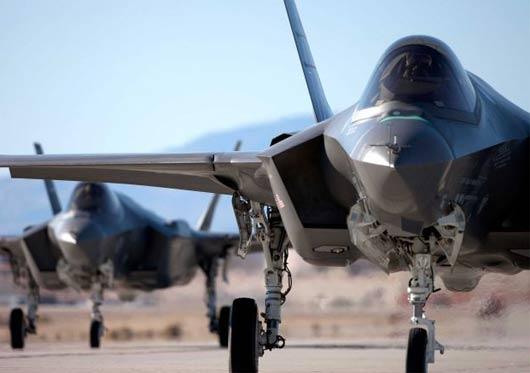 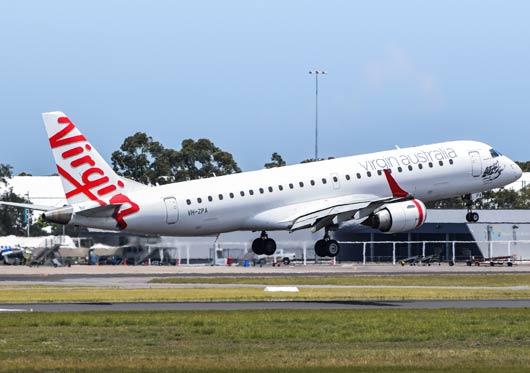