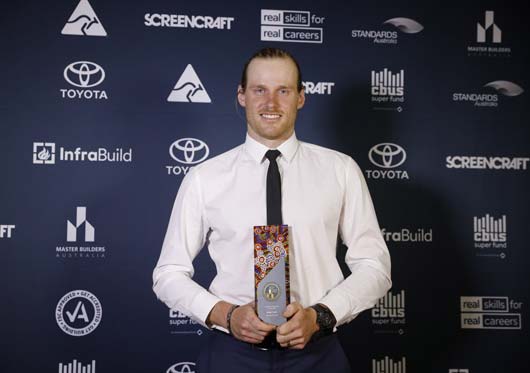 Brady Casey
After a rigorous judging process, North Construction & Building’s, Brady Casey was named National Apprentice of the Year at the Master Builders Association of NSW 2019 Excellence in Construction Awards held on Friday night in Uluru.
“This award means so much to me,” expressed Brady Casey. “It makes all the challenges along the way, all that extra time I have put into the projects that I thought went unnoticed worth it. I really enjoy my career and know this is where my future is.”
Brady started with North in 2016 as a mature-age apprentice having previously studied civil engineering at university.
“Building and construction has always been my passion,” he stated. “Being up close, on site is what I enjoy most. Since the age of six I knew I wanted to be a builder. Working with North Construction has provided me with plenty of opportunity to further develop my skills and career growth.”
From his first day at North, Brady has taken a very diligent approach to his training and shown strong drive with his growth and learning. He relates excellently with the trades quickly gaining respect and forming a rapport with all those around him.
A reference from site manager, Joe Rapisarda, reinforces this sentiment, “I had the pleasure of working with Brady on North’s Villawood Aged Cared Project where I was the site manager and he was my apprentice. I can honestly say that Brady is the best apprentice I have ever worked with in the 32 years I’ve been in the industry. Not only is he one of the most diligent, loyal and hardworking apprentices I have ever worked with, but also one of the most meticulous and detail-oriented.
“To put it bluntly, Brady’s head is screwed on the right way and is a nice likable human being … A great combination and an invaluable asset to the North team.”
The Master Builders Australia National Excellence in Building & Construction Awards recognises the best building projects from communities around the country and the builders that constructed them across the residential, commercial/industrial or civil/infrastructure construction sectors.
“I’m excited and honoured to be a part of these awards,” expressed Brady. “To be recognised at the state and now national level by an organisation doing so much to produce high quality apprentices in an industry I am passionate about is amazing.” 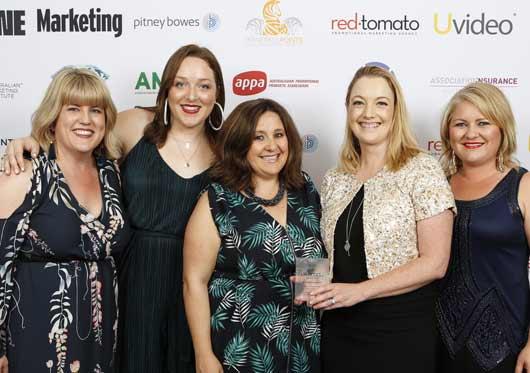 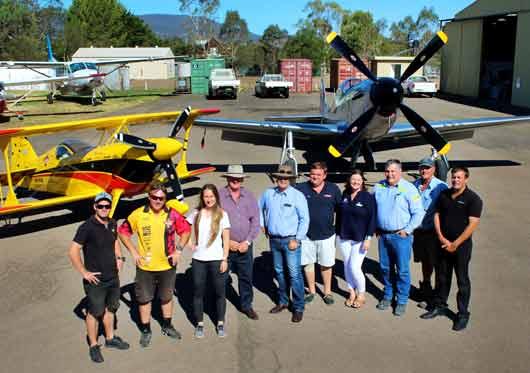 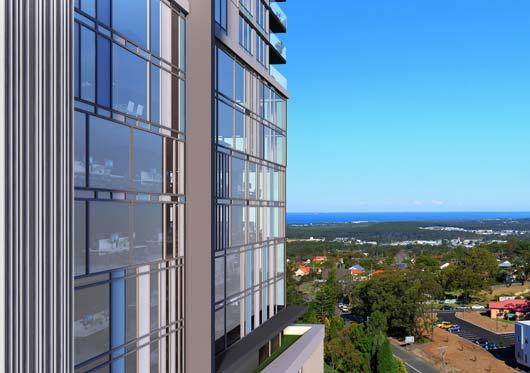 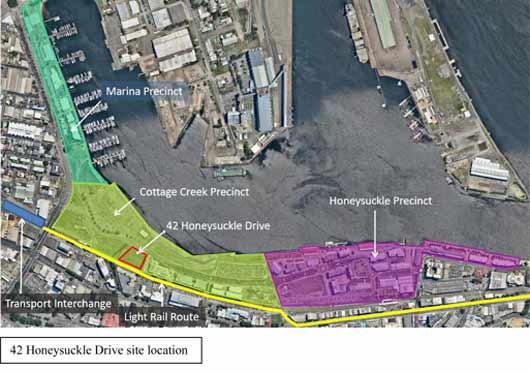