Newcastle NOW's position as the key business advocacy group was reinforced on Tuesday when the AGM attracted a record number of attendees and board position nominations.
With all positions vacated per the constitution, all previously elected members were re-elected, except Claire Williams, who did not stand for re-election. The board thanked Ms Williams for her decade long commitment to the revitalisation of Newcastle.
The organisation's growing influence as a voice for business in Newcastle saw five additional nominations for board positions, resulting in the election of David Crofts and Sarah Parry-Jones.
Mr Crofts brings more than 30 years experience specialising in city and town centre revitalisation, overseeing Newcastle's shift from a steel town to its current service-based economy.
Ms Parry-Jones, a passionate advocate for small business collaboration with a strong retail and building industry background, was a compelling candidate with her experience and drive to continue efforts to foster Newcastle's revitalisation. 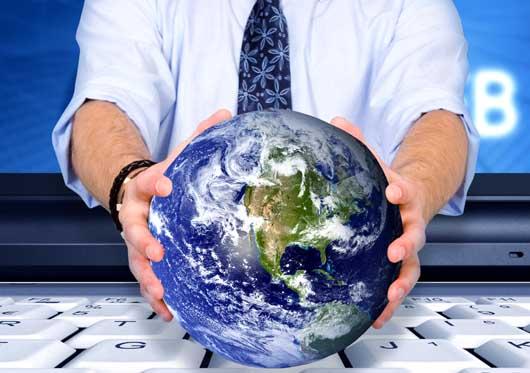 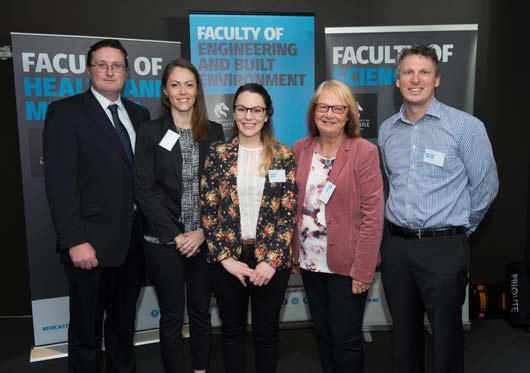