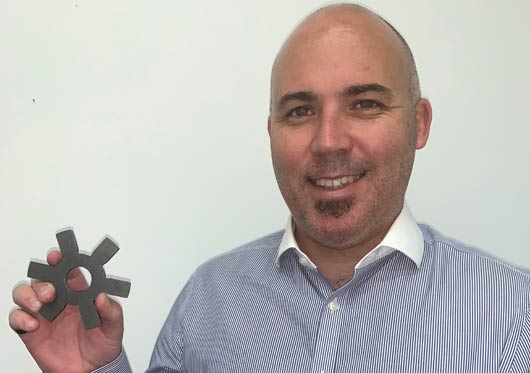 Newcastle headquartered firm Visyload has launched its new load sensing washer that it says will be a game changing, money saving, device for mines, the construction sector and other industries.

Mr Hempenstall said this lets people know if it is safe to suspend a certain load from a rock bolt or threaded anchor.

He said load sensing washers are not new but his firm has spent five years developing a far more effective product, not seen before in the marketplace.

The Visyload washer has tabs that curl down when they deploy. This indicates the applied tension or torque. There are different models for different weights. The three-tab washer is for three tonne weights. The four-tab is for six tonnes and the five tab is for up to eight tonnes.  Visyload is developing models for other weight limits.

“The Visyload washer is a game changer for mines and tunnels in particular because it removes the need for a specialist geotechnician to assess the rock bolt or threaded anchor and the issue of staff downtime while they wait for that assessment,” Mr Hempenstall said.

“When you consider how many rock bolts and threaded anchors are in mines and tunnels, Visyload equates to big savings in time and money,” he said.

“In Australian underground mines it is mandatory to assess each rock bolt.”

Mr Hempenstall said over the past 18 months Visyload has been successfully trialled in mines in Northern NSW and Queensland. He said there has been interest from the construction industry and emergency service organisations.

“The washer is cost effective and any competent person can install it and verify the correct bolt pull out strength.”

Visyload is manufactured in Australia using heat certified steel and other raw materials under an ISO9001 accredited quality system.

‘We have had Visyload performance tested and accredited in a NATA certified laboratory.”

He said as well as potential savings in time and money, Visyload brings risk management and WHS benefits.

“Being instantly certain whether a rock bolt can safely suspend a load reduces the risk of workplace injuries in underground mines, tunnels and other industries that use rock bolts.”

A rock bolt is a long anchor bolt, used for stabilising rock excavations in tunnels or rock cuts and in underground mines. They transfer load from the unstable exterior to the confined (and much stronger) interior of the rock mass. Emergency services use rock bolts in rock faces when rescuing people.

Visyload has appointed Newcastle based industrial manufacturing and sales firm, Brain Industries, to be its distributor. 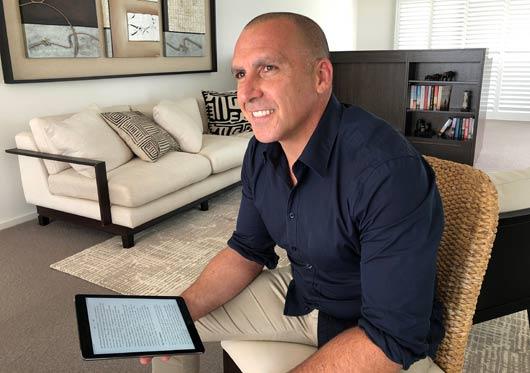 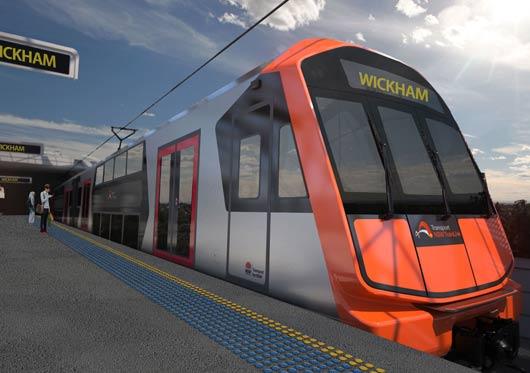 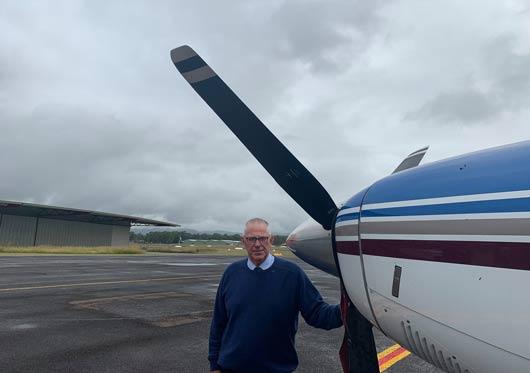