The ANZ Property Council Survey released in July has found that confidence is at its lowest level in over three years. The survey was conducted in June and is the largest sentiment survey of its kind with almost 1,600 respondents.
“The uncertainty created by the longest election campaign in half a century, and recent state government decisions to increase property taxes are taking a toll,” said Ken Morrison, Chief Executive of the Property Council of Australia.
“We are seeing significant negative shifts in sentiment in NSW, Queensland and Western Australia. We are seeing a strong positive move in sentiment in South Australia. There is a clear correlation between this improvement in outlook in South Australia and the aggressive approach of the Weatherill Government in lowering property taxes.
“We are seeing the forward work schedules in NSW, Queensland, Western Australia and the ACT come off the high level of previous quarters.
“While all sectors are reporting net positive expectations for construction, there is concern about the trend in residential construction. In residential construction, we have witnessed a downward shift in sentiment of 36.5 points over the past 12 months.
“Nationwide, expectation for capital growth in residential property are neutral. However, the state by state differences are pronounced.
Expectations are positive in all jurisdictions except Western Australia.
However, it should be noted that we are witnessing significant falls in expectations in Victoria and Queensland.
“All jurisdictions recorded expectations of lower interest rates in the coming 12 months.
“However, the sector is feeling the impact of a tightening in lending conditions by the banks and all states are reporting strong falls in expectations of debt finance, with the exception of SA.
“The Baird Government is the only state government with net positive performance. The survey was taken prior to the State Budget which dramatically increased property taxes on foreign investors.
“The survey reports a dramatic worsening in business confidence in the Queensland Government and a further improvement in the performance of the South Australian Government.
“Businesses also reported positive expectations for state economic growth in NSW, Victoria, South Australia and the ACT.
South Australia moved back into positive expectations. Western Australia has negative but improving expectations for growth and Queensland shifted from positive to negative territory.
“The survey, taken before the federal election, found that 35% believed the most critical issue facing the Federal Government was economic growth. This was followed by cities and infrastructure 24%, tax reform 19% and housing affordability 17%.” 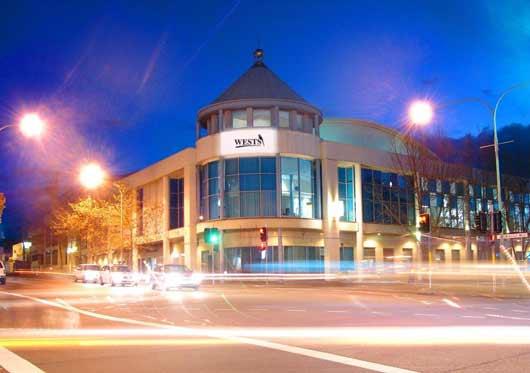 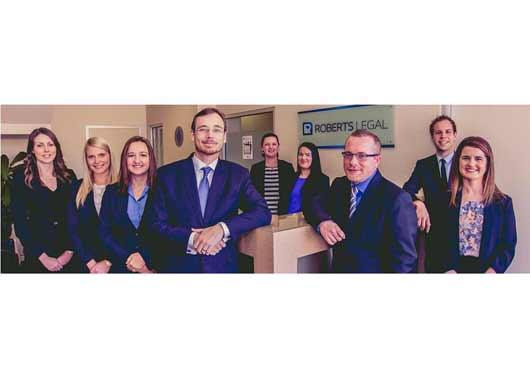 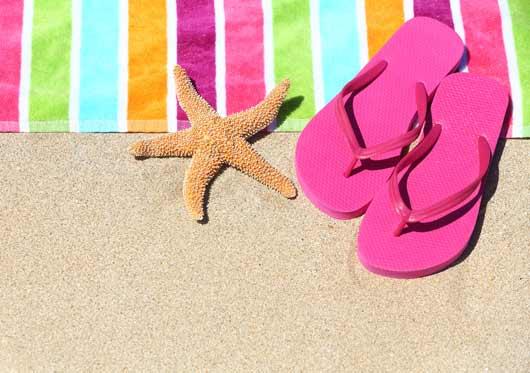