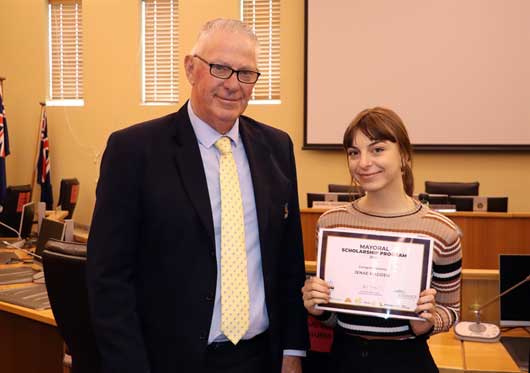 Recipients of the annual Cessnock Mayoral Scholarships were announced 4 May.

The scholarships worth $2,500 are to be used over 12 months. They were awarded to:

Applicants were selected on the basis of academic merit, community involvement and achievement, and went through an interview process.

The scholarships will help the students on their journey to TAFE or University, and were developed as a result of ABS census statistics that identified Cessnock as being below the NSW average for higher education.

Some 218 scholarships have been awarded since the Mayoral Scholarships program began. Cessnock City Mayor said the program helped to relieve some of the financial costs associated with studying, acknowledging that textbooks, travel and tools could be costly. 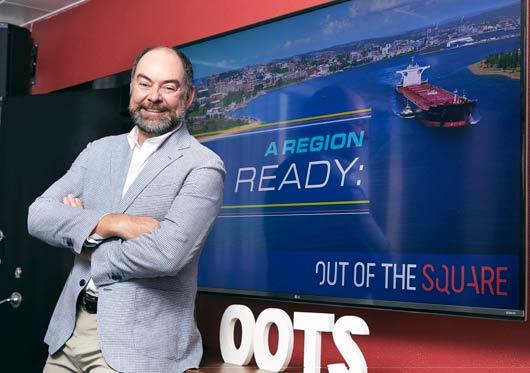 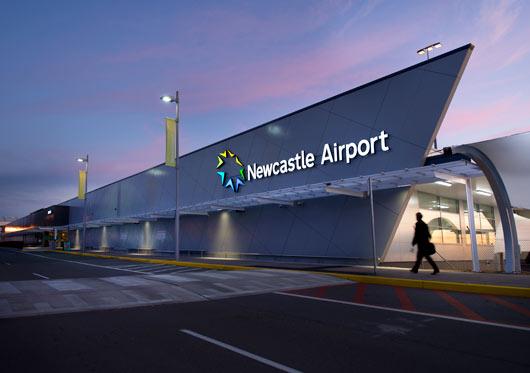 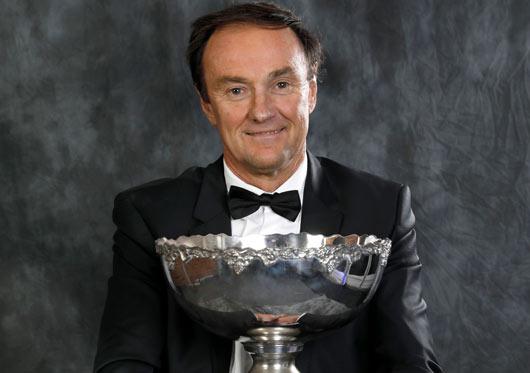