Managing negativity in the workplace 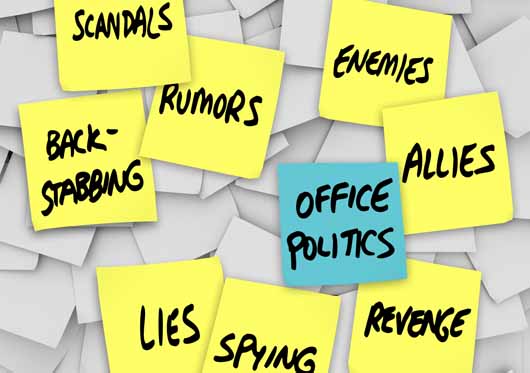 Paul Siderovski
SiDCOR Chartered Accountants
There are two types of negative people in the workplace.
The first are those employees whose negativity is quite harmless. They are the pessimistic complainers who relentlessly spot flaws. However their negativity is limited to their disposition.
It’s the second type you need to worry about. These employees act out on their negative tendencies. Whatever the consequences, their intention is to create harm to colleagues or the organisation.
So why would some employees be content with just appearing negative, whilst others are satisfied only when they’re engaging in destructive behaviour? The reason is that people who turn their negativity into harmful actions are distinguished by something known as moral disengagement. They switch off their selfdiscipline and most critically, their guilt.
So how can you prevent this arising in your workplace?
1. Be ruthless: have a formal performance conversation immediately.
2. Promote ethics: create an environment where people feel safe to speak up about ethical breaches and damaging actions.
3. Interview carefully: when recruiting, ask questions that identify the candidate’s moral character.
4. Provide training: conduct a training session on ethical standards.
It can be difficult for a leader to transform a negative employee into a positive one. Instead, direct your efforts towards those who turn their negativity into neg-activity.
For further information contact SiDCOR Chartered Accountants on (02) 4926 5299 or email info@SiDCOR.com.au 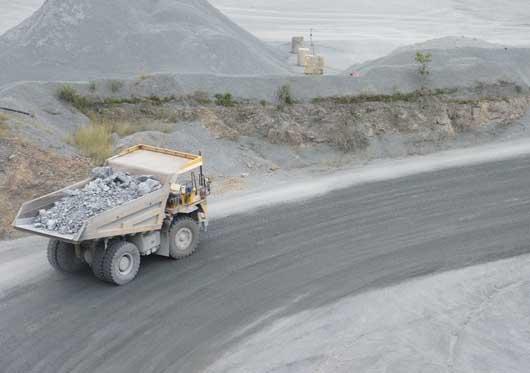 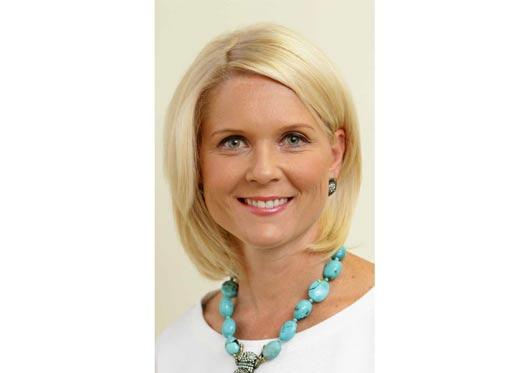