Local students race to a win at world finals

Merewether High School placed sixth in the world in the F1 in Schools International Finals in Abu Dhabi at the end of November. F1 in Schools is an international challenge in which teams of students deploy CAD/CAM software to collaborate, design, analyse, manufacture, test, and then race miniature compressed air powered balsa wood F1 cars. It involves over nine million students from 17,000 schools in 31 nations.

Southern Cross Racing, a collaborative team formed in September this year with Barker College Sydney, included Muhammed Al-Mudafer, Daniel Bradley and Joshua Beverly, all senior school ME Program students from Merewether High School. It competed against 37 other teams from across the globe. F1 in Schools is the largest Science, Technology, Engineering and Mathematics (STEM) competition in the world, the week-long event, held in Abu Dhabi, was the 10th anniversary of the international finals and hosted 200 students from countries including the USA and UK. An Australian team, Gamma Raycing, were overall winners of the competition – the fourth time an Australian team has won the event. F1 champion, Daniel Ricciardo, attended the finals to lend his support to the event and the students.

F1 in Schools is supported in the region by RDA Hunter’s ME Program which facilitates the initiative in six of its 26 partner Hunter secondary schools. The Hunter has produced two State Champion teams this year; “Tear Velocity Development Class” and “Velocious Pro Senior”. Team “Audacity”from Maitland Grossmann High School won first place at the F1 in Schools NSW Finals held in November. The F1 in Schools team is proudly supported and sponsored by RDA Hunter’s ME Program and many local industry partners. 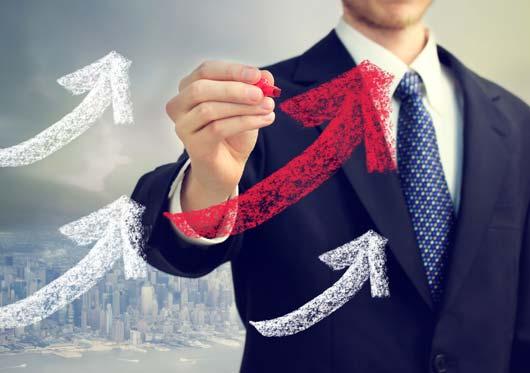