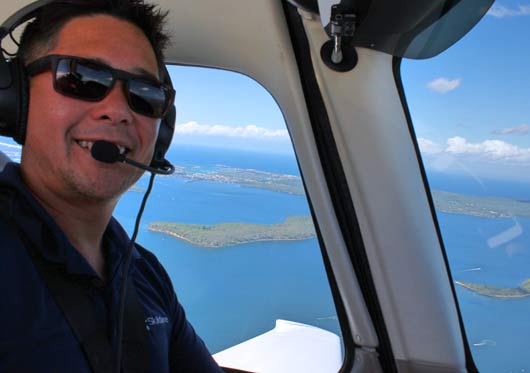 What’s your current role.
I am the CEO of Skildare, which I co-founded with my wife Diane four years ago, and we provide outsourced Human Resources services to Hunter businesses. My current role is inspired by my 20+ years as a Fighter Pilot; I support clients to instil a culture of high performance and continuous improvement in their businesses. I continue to be an active RAAF Reserve Fighter Pilot instructing on the F/A-18 Hornet, and I am a co-founder and Board Member of the not-for-profit Hunter Defence Support Network. Our mission is to improve the lifestyles of locally-based members of the Australian Defence Force.
How have you reached this point in your professional life?
I joined the RAAF straight out of high school and went to ADFA in Canberra as an 18-year-old. I didn’t have a plan that was any more thought out than just wanting to be a Fighter Pilot.
The main influence in my RAAF career that directed my future career occurred after I became a Fighter Combat Instructor (FCI) in 2001. I was introduced to a culture of excellence and high performance leadership (as well as some of the most exciting and challenging flying that is available).
The more I investigated and studied the RAAF Fighter community’s culture and compared it to best practice in the civilian world, the more I realised how lucky we were in the RAAF and how much I took the Fighter Pilot culture for granted. Whether through design or luck, the culture of high performance was unique and exceptional (of significant interest is that this culture is also replicated in other militaries I have worked with, including the USA, UK, Canada, and Singapore).
I realised that my future would involve taking the lessons learnt from my Fighter career and applying them in the civilian world. As they say, timing is everything – about the time I came to this realisation, my wife Di, as a career HR professional, was operating a very successful sole trading HR practice which was just begging to grow. The planets aligned and so we decided to form Skildare.
When you’re not at work, where can we find you?
Di and I have two children, aged 12 and 10. I enjoy spending as much time with them as possible whether it’s at the beach, riding our bikes or watching their sport. I have a perfect record as a touch football coach, successfully coaching my daughter’s U-8 touch football team to their maiden premiership in 2012. Being naturally unselfish I wanted other parents to experience this joy of victory and so have not returned to the coaching ranks since – I do remain an active sideline critic for all of the sports though!
I’ve recently started flying in General Aviation in a Cirrus SR22. Even though its top speed is less than 1/10th of the aircraft I’m used to flying, the enjoyment and challenge of flying in this environment is great and I’m really enjoying it. I also like to play golf, piano and guitar and catching up with the boys for a quite ale or two.
Where do you find inspiration?
High performance inspires me; outstanding sporting teams, organisations and individuals are interesting to me on so many levels. I read (or more accurately listen to audio books) regularly. I listen primarily to non-fiction books, biographies of successful people or ‘how to’-style books. I like people who challenge the norm, think outside the square and who are not constrained by legacy thinking.
What advice would you give to someone just starting out in your field?
It would be the same advice I give my kids – if you are willing to work hard, you can achieve anything in the world that you want to. I was lucky that my formative professional years were spent in a community where this mentality is part of the culture and so whether I wanted to learn this lesson or not, I had to in order to become a Fighter Pilot.
What's something most people don't know about you?
My family are probably the only ones unlucky enough to know that
I am a horrendous singer!
How would you like to see the Hunter evolve over the next decade?
The Hunter region is an exciting place to live and do business in. It’s evolving in so many ways and will continue to do so. I would like to see the decision-makers and leaders in government honestly commit to focussing their efforts on what is best for the Hunter region versus their own political gain. The potential is there for the Hunter to become one of the greatest places in the world to live, work and raise a family. I hope that this potential is allowed to be realised by those that hold the power to do so.
What’s your favourite Hunter restaurant/café/bar?
Welsh Blacks for coffee, Grain Store for beer, Bowery Boys for food.
Are you reading anything at the moment?
The Talent Code by Daniel Coyle (for the third time).
Do you have a favourite sport or team?
Parramatta Eels!
What’s the best line from a film you’ve ever heard?
“How do you like them apples!” 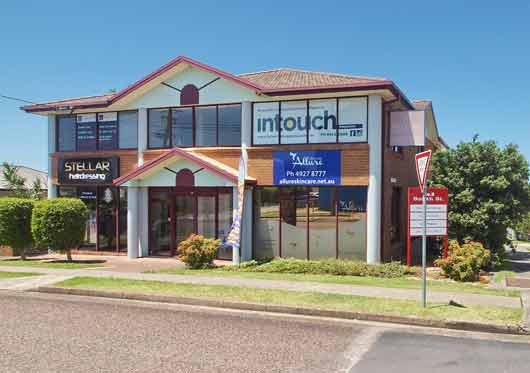 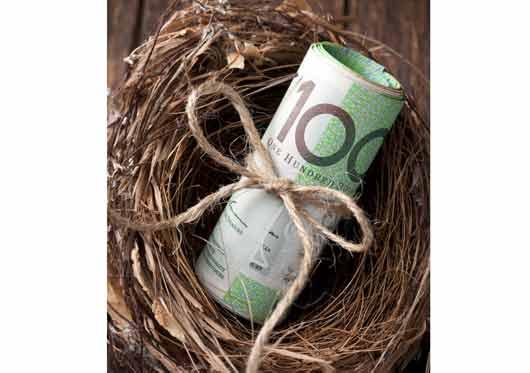 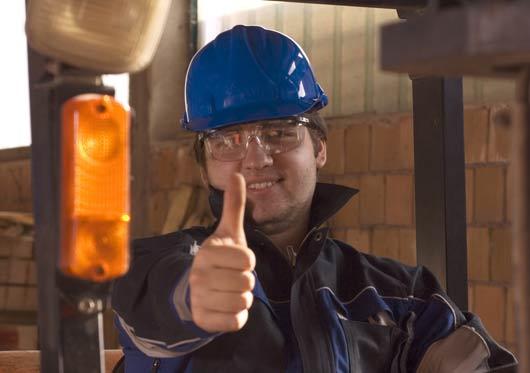