It’s amazing where serendipity takes you

Steve Dick
Raine & Horne Commercial
On the final Sunday of November while others watched the Supercars, I grabbed a coffee on the way to work. Frustratingly, as I got out of the car, I dropped the container. This left a third of the steaming liquid in my car, another third splattered over my car park, and the balance all over me.
Apart from the frustration, the mishap left me contemplating my coffee craving, and why Australians have become so enamoured of this ground bean cultivated in some far off tropical highland? Moreover, once a nation of tea lovers, Australian’s are now right at the top of the tree for coffee snobbery per capita on the planet. Going to Asia, the USA or even Europe, we find ourselves on a voracious quest for a brew that matches the quality of our caffeine fix at home in Oz.
Is our caffeine obsession a measure of our self-importance or where we believe our economic standing to be in the world? An instant coffee is no longer good enough, which to my way of thinking is setting us up for some rude awakenings.
Diversification is the way forward
The Hunter is a microcosm of Australia. As in other parts of the country, we have a reliance on digging up minerals, ours is fossilised minerals for export to the likes of Japan, Taiwan and Korea. However, the tide is turning for our region, as more and more countries commit to a higher level of renewable energy as a power source. Yet successive state and federal governments want us to keep digging and shipping off the fool’s gold. To compound the error, they want us to go on believing all is good with this situation.
In the process, Australia’s and the Hunter’s once great manufacturing base has been obliterated. We are moving into a service based economy – as former federal Liberal Party leader John Hewson put it “we are basically sitting around serving each other cups of coffee.” Laughably, we then complain on an App, if the coffee is not quite up to our tastes. Would you like a dose of reality with your cappuccino?
Housing is underpinning the economy
Around 67% of Australia’s GDP growth in 2016 came from the housing market, a situation that doesn’t appear to be slowing anytime soon. In an article written by Matt Barrie of freelancer.com, the writer cites crane statistics from the Rider Levett Bucknall Crane Index, which said there were 350 tower cranes in operation throughout Sydney in the fourth quarter of 2017.
In total, there were 586 cranes in Sydney, Brisbane and Melbourne, with 80% on building apartments for a population base of 11,088,000 people. This represents one crane for every 18,291 people. In comparison, New York has 28 cranes, San Francisco 24 and there are 40 cranes in Los Angeles. That’s 92 cranes for a combined population 19,000,000 people, or one crane for every 206,522 people. In the Newcastle region there is currently seven cranes for a population of 434,000 or one every 62,000 people. More troubling, the Barry article said that the data shows one third of the Australian cranes are in postcodes with ‘restricted lending’, where the residents have poor credit ratings.
Luckily, the real estate bubble in Australia’s eastern states hasn’t yet followed the American script. In 2007, the subprime debacle was driven by a combination of poor lending practices and an oversupply of dwellings – sound familiar?
Economic Complexity Index
As a region and a nation, we need to diversify our economy’s income stream. This diversity is measured internationally by the Economic Complexity Index (ECI). This indicator measures the related networks, the mix of networks, and the complexity of networks required to make a product. By combining all products produced by a country, an index is created – the ECI.
Fundamentally, the ECI is a measure of economic sophistication and diversification. Given our predilection to outsource manufacturing overseas, our government’s affection for mining royalties, our communal love for expensive housing and piccolo lattes, Australia is near the bottom of the barrel when it comes to the economic diversity and sophistication. Indeed, we finished 71st out of 124, which is just ahead of Algeria, and behind the likes of Slovakia, Greece, Namibia - we have fallen 18 places in the last decade.
Look, I’m all for politicians debating issues such as same sex marriage, (I was a yes), where to put sporting stadiums, new train lines and our gold-plated welfare system. Yet no one seems to be courageous enough to address the big issue looming which is the fundamentals of our economy. We just prefer to sit back, and sip on our flat whites and let the world move on around us.
For further information contact Steve Dick on 0425 302 771, email steve@rhplus.com.au or visit www.rhplus.com.au 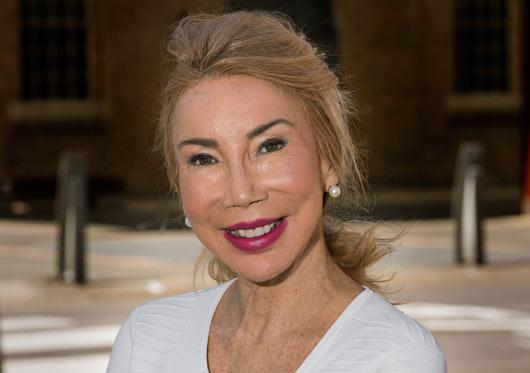 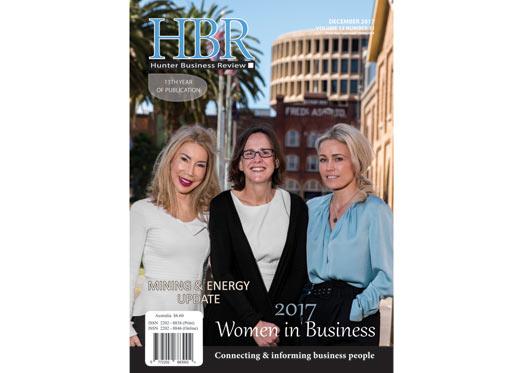 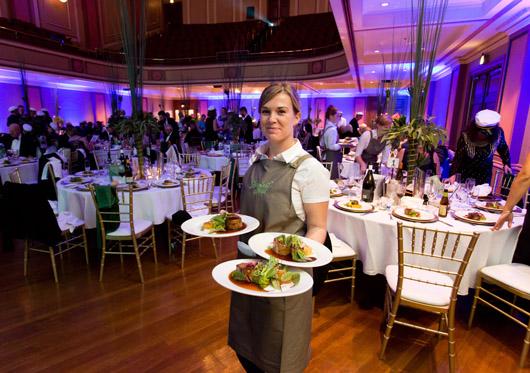