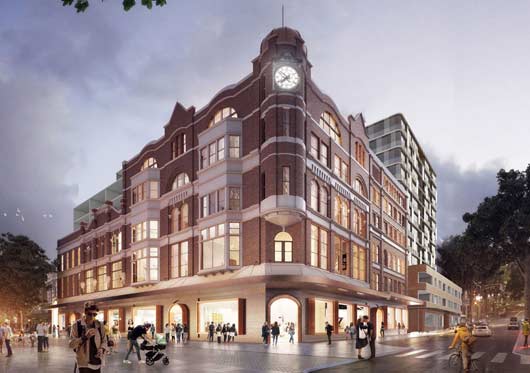 Newcastle’s East End site owned jointly by UrbanGrowth NSW and The GPT Group will be offered for sale by Expression of Interest (EOI).
The EOI process will run until 20 September, from which proponents may be invited to submit a detailed tender. A successful buyer or buyers will be determined by early 2017.
Agents Savills will market the 1.66 ha East End site, which will be offered for sale as a whole, or in stages.
A Development Application has been approved for the site.
It responds to Council and community feedback that heights should be compatible with the heritage values and character of the East End while maintaining the visual prominence of the Cathedral in the city skyline.
The proposal is expected to be a catalyst for expansion and private investment in Newcastle’s city centre, building on the existing dynamics of the East End’s inner-city village atmosphere
The site of the East End development is bounded by Hunter, Newcomen, King and Perkins Streets. The site does not include: the Telstra exchange at the corner of King and Wolfe Streets, the Council car park on King Street; or four privately owned properties located along Hunter, Newcomen and King Streets.
The East End concept has been designed to encourage investment in Newcastle’s city centre and to build on the existing dynamics of the inner-city village atmosphere.
The final concept was determined after thorough community consultation, and represents a balance between what Council and the community wanted, and what would encourage investment and jobs growth in the inner city. Small boutique shops, cafes and conveniences on the ground level with apartments above will ensure the concept remains consistent with the existing character of the East End and protects significant view lines.
The concept includes:
• no building heights over RL40
• 47,800 sqm of residential floor space
• 4,900 sqm of retail floor space
• 2,700 sqm of commercial floor space
• 55,400 sqm gross floor space
• 491 residential car parking spaces
• a 12-level development on the corner of King and Perkins streets and a nine-level development on the corner of King and Newcomen streets. 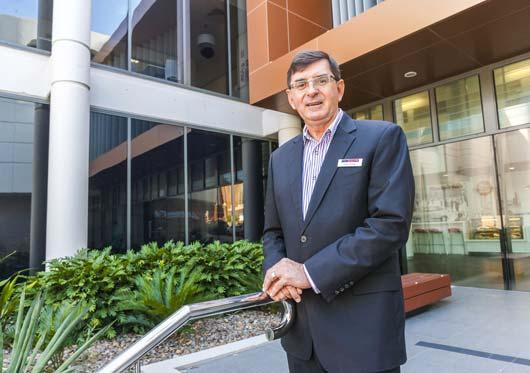 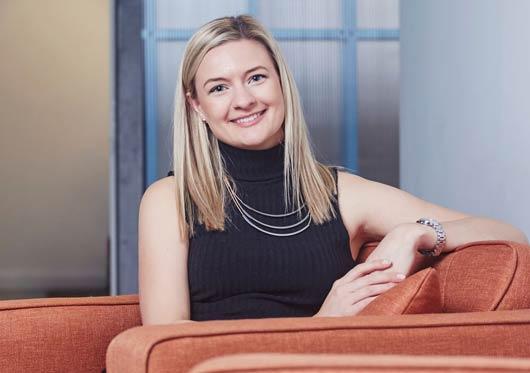