The achievements of past and present students were highlighted when Hunter TAFE presented 45 awards at Crowne Plaza Hunter Valley on 30 May in front of a crowd of more than 230 business and community leaders.
The Awards which are supported by more than 40 industry and business partners included the announcement of Daen Ellenor, Service Manager at Westrac Caterpillar, as the overall winner of the 2014 Hunter TAFE Award.
Daen took out the ‘Business Award’ sponsored by Jobs in the Hunter. The father of two who lives in Elemore Vale completed an Advanced Diploma of Management achieving an overall Distinction average and is currently undertaking the Advanced Diploma in Marketing.
Daen said that studying at Hunter TAFE in both fields of Management and Marketing has fuelled his desire to learn.
He is eager to pursue further studies in Human Resources to complement his growing skills set.
Hunter TAFE, for the second year, recognised Alumni achievements, presenting three Alumni Awards. Well known businessman and innovation advocate Neville Sawyer was named as the ‘Alumni Association Contribution to Community’ award winner. Winemaker and businesswoman hall of fame inductee, Lisa McGuigan was recognised with the ‘Alumni Association Contribution to Business’ honour. The third Alumni award for ‘Emerging Talent’ recognised the achievements of Communications professional Jazz Andrews.
Among the awards, two students were presented with TAFE NSW State Medals which highlight academic excellence. The Medals are awarded to students who have achieved the highest average mark in NSW for their course studies, both students studying the diploma of laboratory technology.
A further five were named as Statewide Award Winners which recognised student achievements in automotive, mechanical and horticulture career areas. 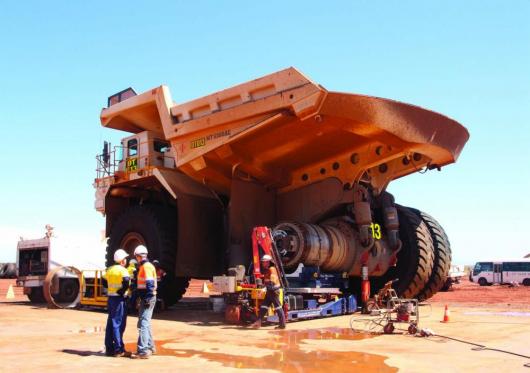