Newcastle’s music scene is set to benefit from the launch of a new song writing competition, backed by the local business community and a group of well-known Newcastle musicians.
The Tip Jar competition will promote the city’s community of musicians, and provide new opportunities for talented performers to export their music nationally. The competition builds on the city’s long history of creating world class musicians, and will help to build Newcastle’s reputation as a rich breeding ground for musical talent.
The launch of Tip Jar comes at an optimal time, as Newcastle continues its re-invention as a leading creative and cultural hub.
The Newcastle City Council and Newcastle Now are both sponsors of the competition, with Lord Mayor Nuatali Nelmes throwing her support behind Tip Jar.
She said: "The Tip Jar project is a fine example of our economic development sponsorships as we take strides toward becoming a smart city. It matches the city's fine musical heritage with Newcastle's re-invention as an innovation centre and shows how Council rolls out support each year through economic development sponsorships”.
Newcastle businesses are lending their support to the project, recognising the links between a strong creative community, and a burgeoning inner-city precinct. The Cambridge Hotel, EAO, Mirage, Newcastle Live, Oasis Social Media, Little Ruby Visuals and Murrays Craft Brewery are all major sponsors of Tip Jar.
Silverchair’s Chris Joannou is a Tip Jar Ambassador, joining a number of other well-known Newcastle music identities including Grant Walmsley of the Screaming Jets, popular DJ, Jayteehazard, and indie-folk artist, Amy Vee. Chris is a passionate spokesperson for the competition, as it was competitions similar to Tip Jar that gave Silverchair its first big break.
Tip Jar invites unsigned musicians from Newcastle and Lake Macquarie to enter unreleased songs, written over the past 12 months, either individually or as part of a collaboration.
Entrants will be judged on the strength of their song writing and composition skills, not on the instrumentation or production of the recording. A public and industry vote will select two winners, announced at an awards ceremony at the Cambridge Hotel, with the winner of each category receiving a prize package valued at over $10,000, including:
• 10 hours recording time, working with award winning engineers and producers;
• Media appearances and advertising;
• Marketing collateral and a press pack including photography, video and design, and;
• A masterclass on getting in front of the right people in the industry and securing publishing deals. 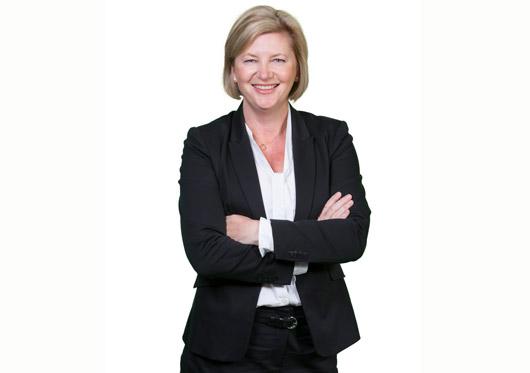 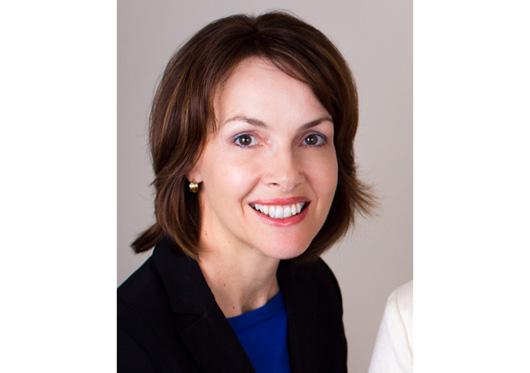