Jim gets pulled over by police, “Step out of the car” says the cop, “I am going to need you to take a breathalyzer test.”
“I can’t”, Jim says “I have very bad asthma, that can set off an attack.”
“Alright,” says the cop, “then you’re going to have to take a blood test.”
“Can’t do that either,” Jim replies, “I am a haemophiliac, if a wound is opened, I won’t stop bleeding, and I could bleed to death.”
“Ok,” the cop answers “then I will need a urine sample.”
“Sorry,” says Jim “I also have diabetes, and that could push my sugar count really low.”
“Fine, so just come on out, and walk a straight line for me.”
“I can’t do that either” responds Jim.
“Why not?” asked the cop.
“Well, because I’m drunk and could go to jail!"
Clyde and Orville want to get away from the farm and see the world.
One day Clyde says to Orville, "You know, we could make a lot of money running our own bungee-jumping service in Mexico." Orville thinks this is a great idea, so the two pool their money and buy everything they'll need - a tower, an elastic cord, insurance, etc. They travel to Mexico and begin to set up on the square.
As they are constructing the tower, a crowd begins to assemble. Slowly, more and more people gather, and Clyde decides to jump first. He bounces at the end of the cord, and when he comes back up, Orville notices that he has a few cuts and scratches. Unfortunately, Orville isn't able to catch him.
Clyde falls again, bounces and comes back up. This time, he is bruised and bleeding. Again, Orville just misses him and Clyde falls.
This time, when he bounces back he's pretty messed up with a couple of broken bones and is almost unconscious.
Luckily, Orville catches him this time and says, "What happened? Was the cord too long?"
And Clyde says, "No, the cord was fine. What in the world is a 'pinata'?"
A Texas farmer goes to Australia for a vacation. There he meets an Aussie farmer and gets to talking. The Aussie shows off his big wheat field and the Texan says, "Pshaw! We have wheat fields that are at least twice as big as that!"
Then they walk around the ranch a little and the Aussie shows off his herd of cattle. The Texan immediately says, “We have longhorns that are at least twice as big as your cows!"
The conversation has almost died when the Texan sees a herd of kangaroos hopping through the field. He gulps and says, "What are those?"
The Aussie replies with an incredulous look, "Don't you have any grasshoppers in Texas?"
An old man in Sydney calls his son in Perth and says, "I hate to ruin your day, but I have to tell you that your mother and I are divorcing, 45 years of misery is enough."
"Pop, what are you talking about?" the son screams.
"We can't stand the sight of each other any longer" the old man said. "We're sick and tired of each other, and I'm sick of talking about this, so you call your sister in Melbourne and tell her." And he hangs up.
Frantic, the son calls his sister, who explodes on the phone. "There's no way they're getting a divorce," she shouts. "I'll take care of this."
She calls Sydney immediately, and screams at the old man, "You are NOT getting divorced! Don't do a single thing until I get there. I'm calling my
brother back and we'll both be there tomorrow. Until then don't do a thing, DO YOU HEAR ME?" And she hangs up.
The old man hangs up his phone and turns to his wife, smiling. "Great," he says, "they're coming home for Christmas AND paying their own way!!
A lady lost her handbag in the bustle of Christmas shopping. It was found by an honest little boy and returned to her.
Looking in her purse, she commented, "That's funny. When I lost my bag there was a $100 bill in it. Now there are 20 $5 bills."
The boy quickly replied, "That's right, lady. The last time I found a lady's purse, she didn't have any change for a reward."
QUOTE OF THE MONTH
“The first rule of any technology used in a business is that automation applied to an efficient operation will magnify the efficiency. The second is that automation applied to an inefficient operation will magnify the inefficiency.”
- Bill Gates 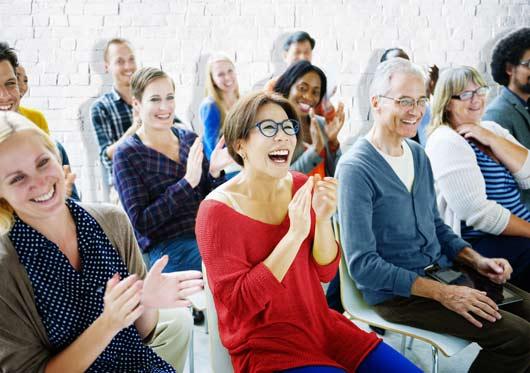 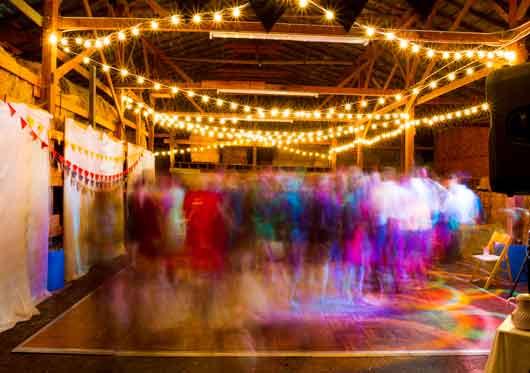 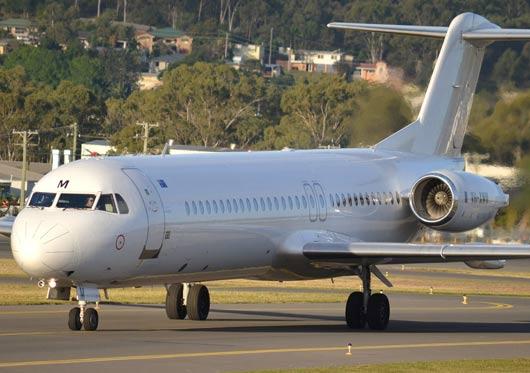