As regular readers would know, I don’t always agree with politicians but I must congratulate NSW Premier Mike Baird for having the bravery to bring up the subject of changes to the GST. Whether you agree with his statements or not, it is great to see him express his genuine views instead of hiding behind a bland veil of not commenting.
Tax reform is a huge issue for Australia which will only get worse if our leaders don’t stop putting the issue into the “too hard” basket. Or it could be more accurately described as the “I don’t want to take the political risk to make the country better” basket.
So a thumbs up on this occasion to the NSW Premier for doing his bit to push the tax reform agenda.
On the subject of whether raising the GST is a good idea, the decision cannot be made until it is viewed as part of a wider tax reform strategy.
While on the subject of the NSW Premier, it was also great to see the concept plan for the Wickham Transport Interchange being released.
It promises to be another major step in the revitalisation of Newcastle which will benefit the Hunter for many years to come.
The transport changeover period is difficult for many commuters and probably could have been executed better, but the ongoing benefits will be huge.
Once the process is complete, I am sure that almost everyone will be pleased with the outcome and wonder why it didn’t happen earlier.
I know that many find change difficult, but the time has come for us to come together and embrace the advantages that will strengthen the Hunter’s economy and make Newcastle a better place to live, work and play. 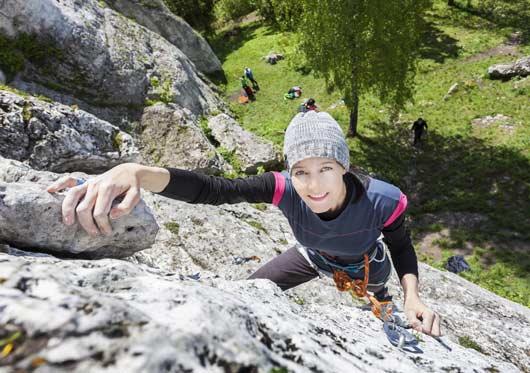 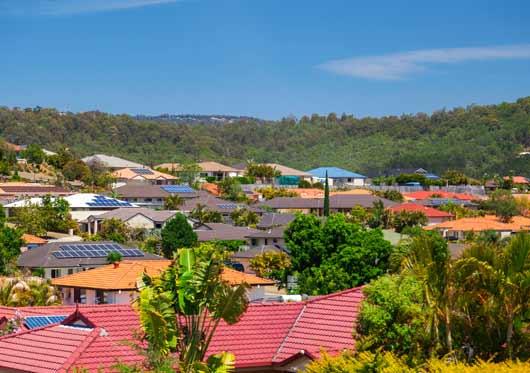