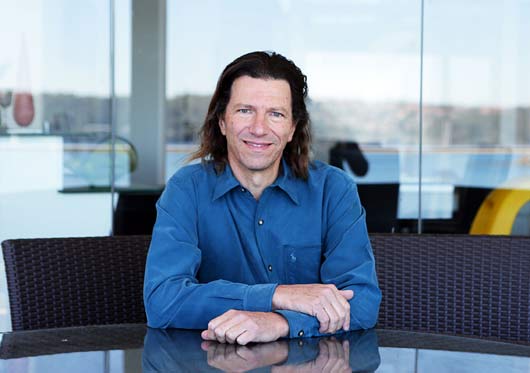 Dr Jerry Schwarz
The Awabakal Local Aboriginal Land Council has approved a $3.5 million bid by the Schwartz Family Company for the former Newcastle Post Office. The unanimous decision suggests that the proposal for its restoration not only provided an appropriate financial outcome but also that the plans for its reinvigoration were viewed as being positive for the community.
Dr Jerry Schwarz is excited about the future for the sandstone Federation building which has fallen into disrepair since it was vacated and subsequently sold by the Federal Government in 2002.
“The best way of preserving heritage is by sympathetically using the property. Rather than being a run-down shell, closed off to the community, our restoration plans will see the community totally involved,” said Dr Schwarz.
“We will recognise the local Awabakal people by creating an Aboriginal cultural centre in the basement. We will create a function centre on the first floor that will attract conferences and banquets to Newcastle, which will help boost tourism and employment. And we want the ground floor to become a centrepiece for boutique retail outlets supporting the wedding sector, because that too encourages economic activity in the city.
“Our rejuvenation plans for the Post Office are in line with the whole regeneration program that has been taking place in Newcastle over the past decade.
“The future of the Post Office is something that I have been passionate about for quite some time because I have a long personal history associated with Newcastle, having been a medical student here and then a major investor in the city. I believe Newcastle has enormous tourism and business potential,
so it is essential that we make the most of the city’s prime assets.
“In reality, I will be lucky to break even on operating the Post Office, given the cost of restoring the building from its present state, but given that I have hotels and other assets in the city and wider Hunter Valley district, anything that encourages more visitation and economic activity in the city will have a flow on effect for my other businesses. Everyone will benefit from the restoration of the Post Office.”
A timeline for the redevelopment is yet to be established, but would likely start in the new year once regulatory and design approvals had been arranged.
The Schwartz Family Company has a large presence in the Hunter, owning the Novotel Newcastle, Rydges Newcastle, Crowne Plaza Hunter Valley, Hunter Valley Convention Centre, Lovedale Brewery and aviation interests based at Cessnock Airport. 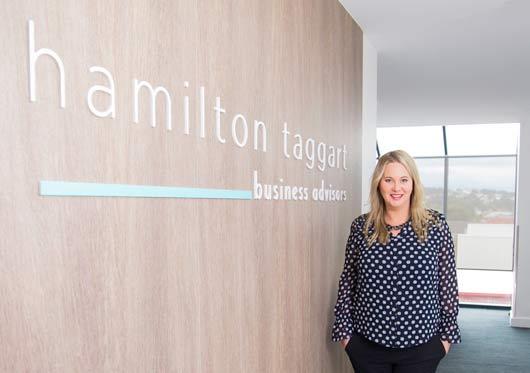 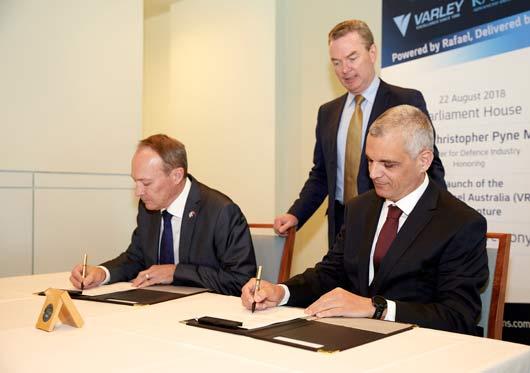 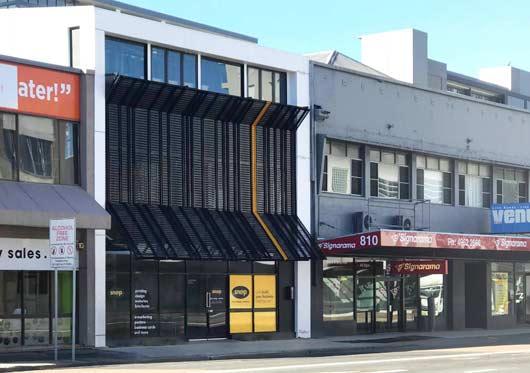