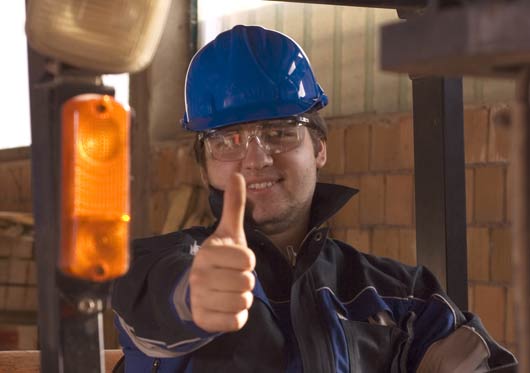 Entries into the Master Builders Association’s 2016 Excellence in Building Awards Newcastle are now open and close on 6 May.
Nominations are invited from both MBA members and non-members in the Hunter, Central Coast, Tamworth, Manning Great Lakes and Oxley regions.
Winners will be announced at a Gala Awards Dinner to be held in Newcastle at the Wests Leagues Club on Friday 9 September 2016.
Entry forms are available from www.newcastle-mba.com.au.
The Newcastle Master Builders Association Excellence In Building Awards were launched in 1995. The success of these awards, their openness to all the industry (not just members) and their highly regarded credibility have cemented them as the region’s peak building industry awards.
The objective of the annual Awards is to encourage, promote and recognise “Best Practice” in building and to establish benchmark projects for others in the industry to emulate. The entrants and winners not only set leadership standards for others to aspire to but promote public confidence in dealing with regional builders, architects and subcontractors.
The 2015 Awards saw over 520 guests gather to celebrate the outstanding workmanship demonstrated by over 140 entries with a combined value of work exceeding $300 million. 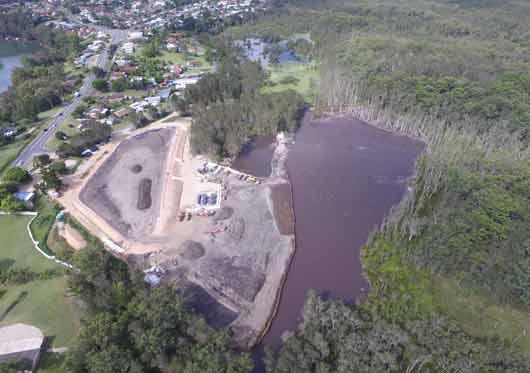 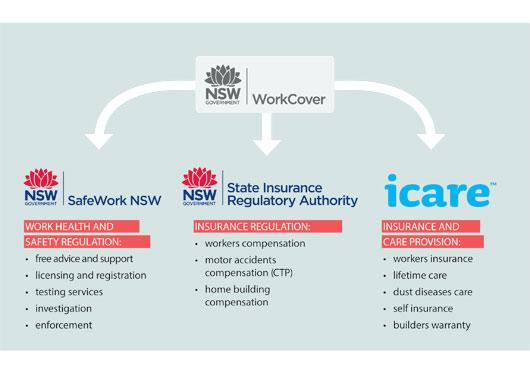