Empire Hotel site to be re-released to market 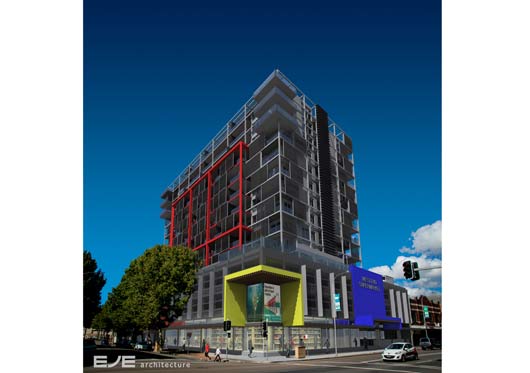 The Hunter Development Corporation (HDC) has confirmed it has revoked the preferred proponent status of the proposed developer of the former Empire Hotel site in Hunter Street West.
HDC General Manager Bob Hawes said HDC would now look to remarket the site to bring development to the site as soon as possible.
“Despite genuine efforts over a lengthy period, HDC and the proponent, Newcastle First, could not agree to final contract terms for the proposed residential development,” Mr Hawes said.
The Newcastle First consortium was conferred ‘preferred proponent’ status in early 2014.
“As landowner, HDC has made every effort to structure a mutually acceptable contract for the delivery of a residential development on the site incorporating a number of affordable housing units.
“Although these negotiations were always going to be complex, they have reached an impasse and it is clear they will not progress any further.
“HDC has confirmed the situation with Newcastle First and project partner the City of Newcastle.”
Mr Hawes said HDC would still look to incorporate affordable housing units into the future development of the site.
“If this is not possible, HDC will seek to deliver affordable housing elsewhere,” Mr Hawes said.