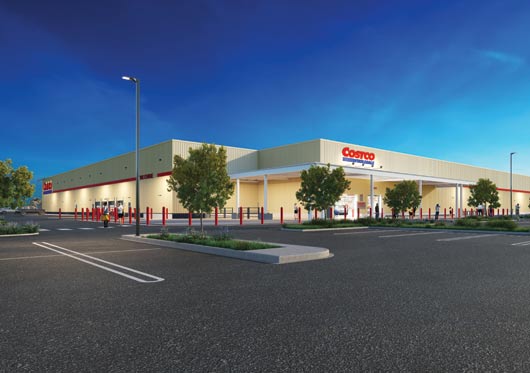 The major announcement comes less than a year after Government took ownership of the site to unlock the stalemate and deliver significant economic and social outcomes for the region.

Minister for Water, Property and Housing Melinda Pavey MP said that these projects will inject approximately $300 million into the local economy and create hundreds of jobs, while also acting as a major vote of confidence for the region.

“The fact that Costco is choosing Cockle Creek as the location for its first regional operation in NSW is a major coup and that allows for hundreds of new jobs and ongoing economic stimulus,” Mrs Pavey said.

“The Green Capital residential development will also deliver much needed new homes, creating more than 500 new dwellings as part of a multi-staged development, and contributing approximately 400 FTE jobs during construction.”

Costco Wholesale Australia Country Manager Patrick Noone said he was keen to start with plans to open the doors as soon as possible.

“We are delighted to announce that Costco Wholesale will have its first NSW regional warehouse in Lake Macquarie, and fourth in the state. Costco sees this region as dynamic and fast-growing and we believe that we can bring great value in relation to a wide range of products and services to the area,” Mr Noone said

“We are now looking forward to commencing with the approvals process so we can commence construction. Our goal is to get on the ground as soon as possible, so that we can start serving the community.”

Member for Lake Macquarie Greg Piper MP welcomed the announcement, saying he was delighted to see Costco and Green Capital as the first development outcomes for the site since Government took ownership.

“I’m delighted that Costco and Green Capital have chosen Cockle Creek as the place to expand their regional operations, a move that will see Costco generate approximately 80 FTE jobs during construction and up to 225 ongoing local jobs.”

Green Capital Group Director Darren van Aardt was very pleased to ink the agreement with HCCDC as an important and long-awaited milestone.

“Today’s announcement is a significant achievement and we are very glad to be progressing our plans to bring hundreds of homes to the Lake Macquarie area,” Mr van Aardt said.

“We have been invested in this opportunity for some time, and so we are really excited to now move forward.”

Through the Lake Macquarie Smelter Site (Perpetual Care of Land) Act 2019, the Hunter and Central Coast Development Corporation (HCCDC) was tasked with releasing land for housing and business development.

“The Act enabled HCCDC to direct deal with parties that had formerly been in negotiation or had entered into contracts with the site’s administrator, to best achieve outcomes in line with our objectives for the site,” Minister Pavey said.

In addition to the Costco and Green Capital projects, HCCDC has also worked with the Environmental Planning Authority (EPA) and Department of Planning, Industry and Environment (DPIE) to meet the environmental requirements of the site and remove restrictions to development.

“HCCDC’s management of the site has seen significant progress in a short amount of time, and lifting restrictions means that the people of Lake Macquarie can soon enjoy the economic and social benefits while the environmental needs are appropriately managed,” Minister Pavey said. 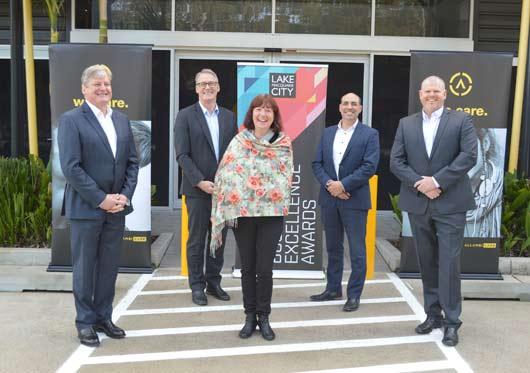 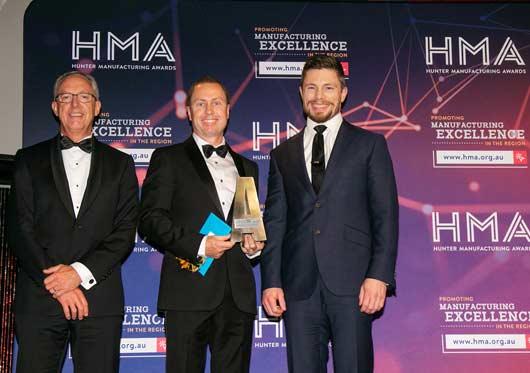 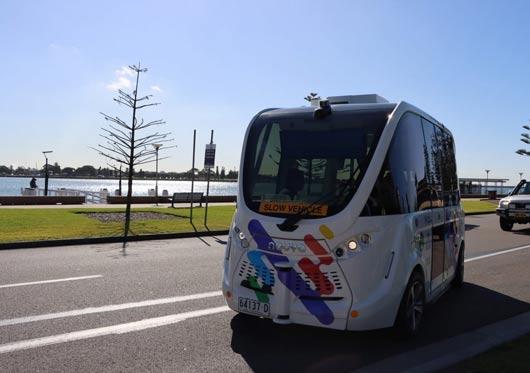