The Cisco 2015 Annual Security Report, which examines internet for the Hunter both threat intelligence and cybersecurity trends, reveals that organisations must act to defend against cyber attacks. Attackers have become more proficient at taking advantage of gaps in security to evade detection and conceal malicious activity.
These issues are further complicated by the geopolitical motivations of the attackers and conflicting requirements imposed by local laws with respect to data sovereignty, data localisation and encryption.
The survey showed that many businesses were failing to act to cybersecurity threats.
Of particular concern was that 60% of Respondents Are Not Patching against major new threats and only 10% of Internet Explorer Users Run the Latest Version.
At the same time 90% of respondents said they were confident in their cybersecurity capabilities, indicating a massive disjoint between the level of perceived and actual cybersecurity threats. 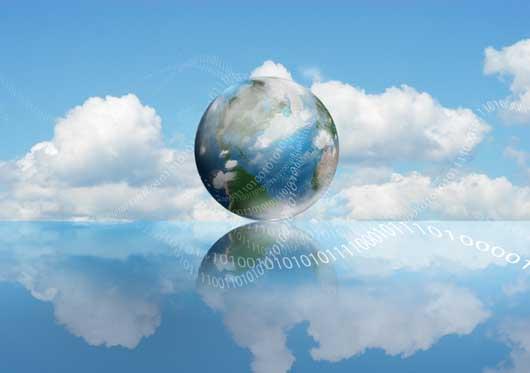 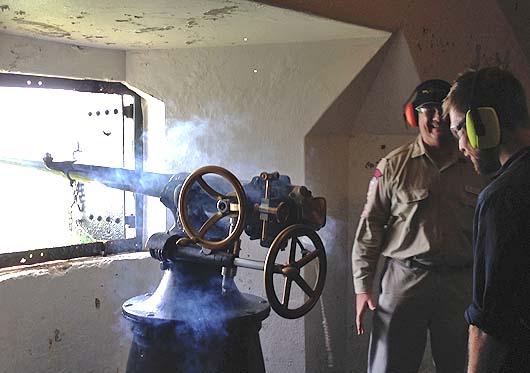