The NSW Planning Assessment Commission (PAC) has approved the Bulga Optimisation Project (BOP). The project will allow operations to continue until 2035 largely within the mine’s existing footprint. The project will maintain current production levels of approximately 6 million tonnes of saleable coal per annum.
BOP is expected to deliver more than $1 billion in State royalties over the life of the project, and create additional jobs during the infrastructure construction phase.
Mr Ian Cribb, head of Glencore’s Australian coal business, welcomed the decision and said the approval was the result of significant planning, listening and working cooperatively with the community, and acting on concerns and issues raised.
Since planning for the project began in 2011, Glencore incorporated a number of major changes into the project to minimise impacts as a result of feedback from extensive consultation with over 400 stakeholders from the local community and around the region.
These project changes included:
· that the direction of mining would be away from the villages of Broke and Milbrodale
· to modify the mine plan to avoid relocation of Charlton Road and any disturbance of the Warkworth Sands woodlands, a sensitive ecological community
· construction of a purpose-built bund around the operations to lower noise impacts from mining through specific planned placement of overburden material.
These project changes are in addition to a number of existing initiatives to better manage impacts and reduce noise from existing operations, including:
· a $173million investment in sound suppressed mining equipment;
· real-time noise and air quality monitoring, both on site and in neighbouring villages;
· a dedicated noise and dust control centre, manned 24/7 to respond to monitoring data;
· compulsory dust and noise management education for employees.
As part of the planning process, Glencore had also assessed and agreed with specific recommendations made by the PAC prior to this final determination.
A Voluntary Planning Agreement (VPA) has been developed in cooperation with Singleton Council and sees funds dedicated to local community improvement projects identified during consultation on the BOP proposal.
The BOP project received appropriate Federal Government approval earlier this year. 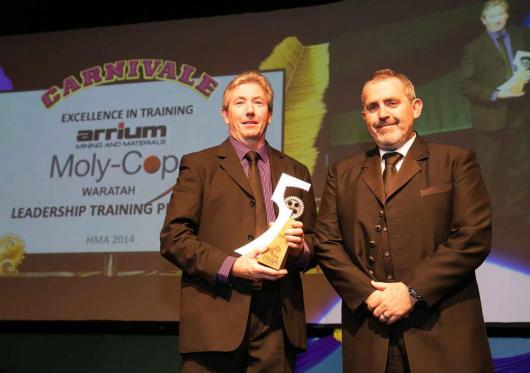