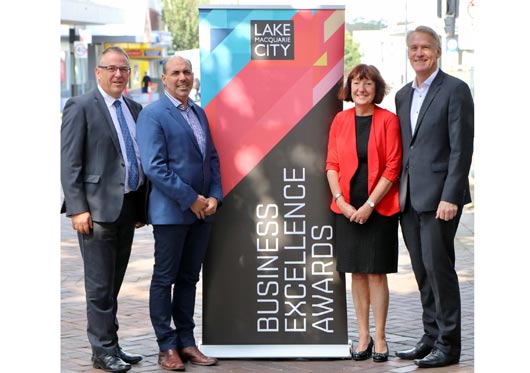 The stars of Lake Macquarie’s booming business community are set to shine at a gala awards ceremony in July.

Mayor of Lake Macquarie, Cr Kay Fraser, said the City was home to 12,000-plus businesses, including hundreds that employed at least 20 people.

“These awards recognise the best of the best in Lake Macquarie – businesses that go above and beyond with their products, services, innovation and aspiration,” Cr Fraser said.

“They’re also a fantastic opportunity for businesses to gain greater exposure, not just in Lake Macquarie but throughout the Hunter Region and beyond.”

Council announced last month that it would assume administration of the Business Excellence Awards for the next three years, after an approach from the non-profit Business Growth Centre.

“We see this as an opportunity to champion the outstanding work of Lake Macquarie businesses, and their invaluable contribution to our community,” Cr Fraser said.

Dantia, Lake Macquarie’s Economic Development Company, will be a major sponsor of the event.

CEO Peter Francis said judges would take into account the level of excellence and best practice specific to each award category.

“We’re particularly interested in the contribution entrants have made to the city in terms of the investment they have made and the number of local jobs generated,” Mr Francis said.

This year’s awards, to be announced at a gala dinner in July, include 14 categories.

Winners of all but two of those categories automatically progress to the regional Hunter Business Awards in August. Success at those awards qualifies winners for the NSW Business Awards.

“Receiving an industry award is a fantastic accolade and an invaluable way to promote and grow a business,” Mr Hawes said.

“The marketing opportunities leveraged from becoming a finalist or even winning your selected category last forever and can never be underestimated,” Mr Hesse said.

“There are so many success stories that need to be told and this is one way we can showcase what our local area has achieved.”

The 14 award categories are:

Nominations must be lodged online at lakemac.com.au/business-awards by Tuesday 21 May.

Winners will be announced at a gala ceremony on Friday 12 July at Belmont 16s. 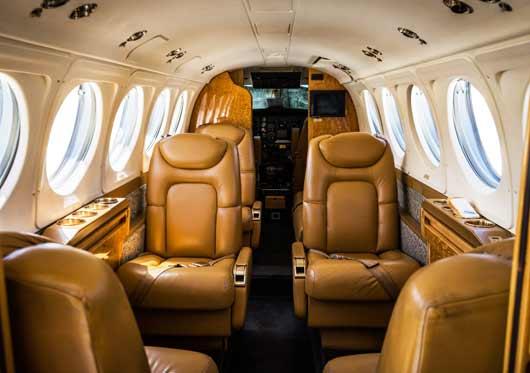 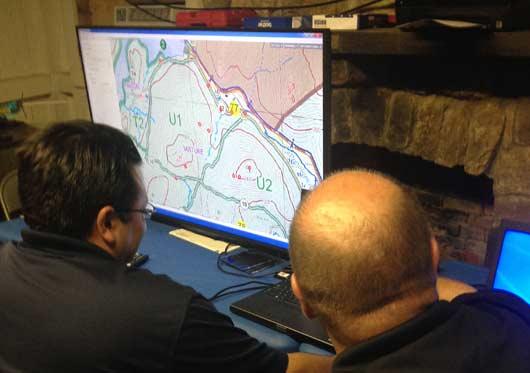