Randolph Rossi
Castle Property
All leases for commercial and retail are not the same! Yet many leases are used as a cookie cutter template that the lessor may be put at a disadvantage as the lease may use clauses from a NSW retail lease.
What’s the difference? A retail lease includes a legislated clause that is not representative of the real world. The irony is that land tax is a state levy and the retail lease land tax clause is a state mandated rule. A reverse restraint of trade?
Costs of a property, as such, include land tax that the NSW State Government charges in this case, and is only payable above the state determined threshold which is arbitrary at best and averaged over 3 years. The lessee pays the amount above the threshold, whether proportioned or a % of the whole property. The lessor pays up to the threshold amount in the case of retail only but not as a rule in a commercial lease.
What does this mean to an owner? Less income to the property after expenses equals less value in the asset and in some cases it may be subsidised from wage income to pay a loan.
What does this mean to a tenant? An initial saving in overhead expenses that essentially subsidises the real costs of doing business, but the kicker is that the amount that is not being paid can and is usually included in any future rent increase, creating hardship to the business not expecting a large rent rise. It’s a pay now or latter thing.
With a retail lease, and in many cases a potential tenant’s use may not be considered to be commercial but retail (subject to conditions), such as plumbing supplies, the clause in the lease under outgoings may be satisfactory but not in the case of nonretail leases (commercial).
Many of these include the restrictive clause that’s unnecessary and hence represents a fictitious value to an owner through not showing a true net income of the property.
A commercial lease which includes almost everything outside the tenant use list, written in the Retail Leases Act (NSW) bar some anomalies should, in my view, have all of the land tax attributed to the property in the lease paid by the lessee. The retail lease clause has no business being in the lease under these circumstances.
Ultimately market forces will dictate the total being paid but the true outgoings should be transparent to all by its inclusion. NB: The zoning of a property ie: industrial or commercial, has nothing to do with whether you can have a retail lease tenant, it’s all about the usage.
The above is provided for information only and interested parties should make their own legal and financial enquiries to satisfy their requirements and individual circumstances.
For further information contact Castle Property on (02) 4915 8888. email randolph@castleproperty.com.au or visit www.castleproperty.com.au

Randolph Rossi
has been involved within the real estate industry since 1979, following in his father’s footsteps from 1971. He has not just sold property, but project managed various residential and commercial projects over 35 years either from a construction point or commercial viability and sale. His valuation credentials and knowledge base of the Newcastle Region properties gives a greater insight from the coal face of Real Estate perspective and regularly receives briefs for residential and specialised properties. 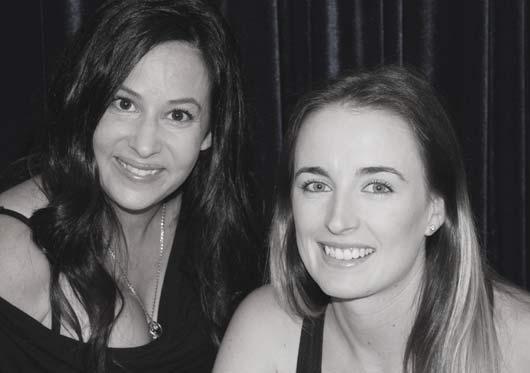