Although the Hunter Research Foundation’s (HRF) latest Upper Hunter economic indicators record 2014 as the toughest year for the Upper Hunter economy for over a decade, HRF researchers say there may be light at the end of the tunnel.
HRF’s Jenny Williams says Hunter Research’s December surveys recorded lows in business performance in the Upper Hunter not seen since the survey began in 2001. The results were presented at HRF’s Upper Hunter Economic Breakfast at Muswellbrook on 25 March.
“The once-in-a-generation mining boom effectively deferred the impact of the 2008-9 Global Financial Crisis on the Upper Hunter region to 2014. Forward orders remain at historic lows with subdued business expectations for the first quarter 2015.”
While the national economy continues to re-balance from mining to non-mining investment, with growth to date dependent on residential construction, the Upper Hunter is lagging, with its housing market also weak following a miniboom during the mining investment phase. The regional labour market is also weak, especially for young people, and may weaken further.
“Short-term economic prospects are subdued but there may be light at the end of the tunnel,” Jenny said.
“Upper Hunter consumers, surveyed in December, expected their finances to improve even before the effects of lower petrol prices and a new record low in interest rates had been felt. The falling Australian dollar presents opportunities for the development of export markets, which would aid diversification in the Upper Hunter economy.”
In keeping with the Foundation’s mission to provide insights that move the Region forward Dr Alan Rai, HRF Principal Economist, continued the conversation on diversification in the Region at the breakfast. Alan revealed the results of new HRF research in the Upper Hunter on community desires for a balanced economy. He also explored the opportunities for businesses from recently-signed free trade agreements between Australia and its major Asian trading partners.
The third breakfast speaker, Rio Tinto Coal’s Managing Director, Chris Salisbury, presented the economic outlook for Australia’s coal sector, as well as Coal & Allied’s local operations.
The Upper Hunter Economic Indicators publication is available for download from www.hrf.com.au 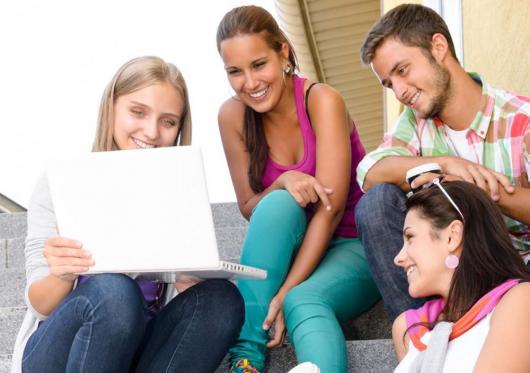