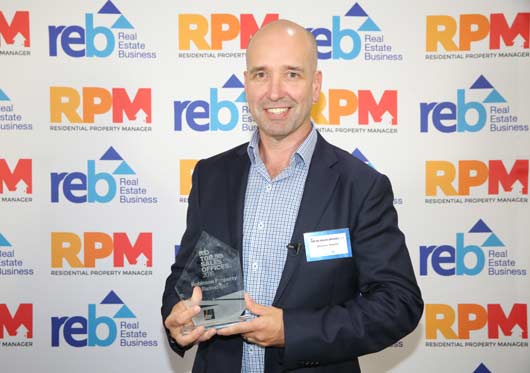 The Hunter was a big winner at the 2016 Real Estate Business Top 50 Sales Offices report released in 11 February.
Going one better than last year, Robinson Property has topped the list following a phenomenally successful 2014 – 2015 financial year, recording volumes of $435.7 million from 896 sales.
The Top 50 Sales Offices ranking is not only calculated on volumes and sales but also staff efficiency and conversion rates, allowing smaller regional businesses to compete against metropolitan powerhouses. With 19 staff, 14 in sales roles and five in support functions, the Robinson Property average was 47.16 sales per person.
Robinson Property General Manager, Matthew Waddell said he was becoming increasingly nervous during the countdown from 50 to 1 not hearing the Robinson name, but nerves turned to excitement as the number one announcement approached.
“There is no silver bullet” said Matthew when asked about the secret behind the success. “We’re not trying to reinvent the wheel, we’re just trying to make a better wheel. Consistency is the key, we just keep building on our solid foundations by making our systems better and continuing to work hard.”
Managing Director Guy Robinson attributes the achievement to the Robinson Property dedicated team. “Our staff are all highly trained and extremely loyal. They’re well-known in their communities and the markets that they specialise in, so the consistent results that come from each of those team members add up to give us an overall consistent result,” said Guy.
In a great night for the Region two other local real firms were also ranked in the top 10 across Australia with Creer Property Charlestown coming in number 4 and PRDnationwide Newcastle and Lake Macquarie being placed 10th. 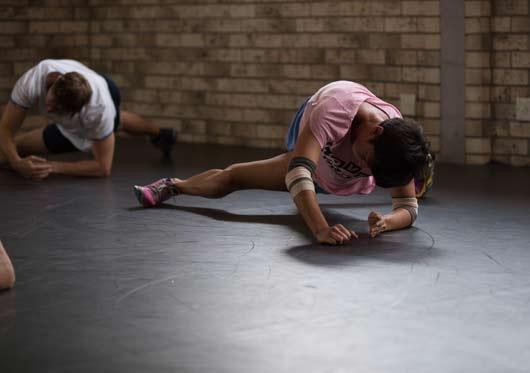