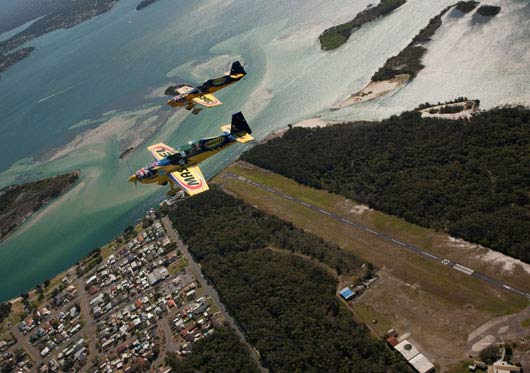 In March this year the Geographical Names Board announced that the former Belmont Airport, Pelican, has been officially gazetted as Lake Macquarie Airport. This announcement has been welcomed by the owners of the airport, and Lake Macquarie City Council.
Located on the Pacific Highway at Marks Point, the airport is on a 15-hectare site adjacent to Lake Macquarie.
In mid 2014 the airport was bought by a consortium of local business people including Hunter-based freestyle racing pilot Matt Hall of Matt Hall Racing, Newcastle Helicopters, Skydive the Beach, Airborne, and a private investor. Since then the airport has undergone a facelift and Airport Chairman and Director of Airborne, Rob Hibberd has said business is building and the name change will go well to assist this growth.
Mayor of Lake Macquarie, Cr Jodie Harrison, said the renaming will now readily identify the major regional infrastructure asset with the City. “The capital being invested by the Lake Macquarie Airport owners is a reflection of, and belief in, the vibrant and dynamic nature of the local economy,”
she said “The tourism-related aspects of the Airport's planned development and services offering are expected to be a major boost for the tourism industry, creating direct and indirect jobs growth in Lake Macquarie City.”
Meanwhile, the recent announcement of Lake Macquarie Airport as the successful tenderer to house NSW Health's new helicopter emergency medical services for the region will require significant new infrastructure to be built on the airport and 24-hour employment of medical and flight staff based on site. 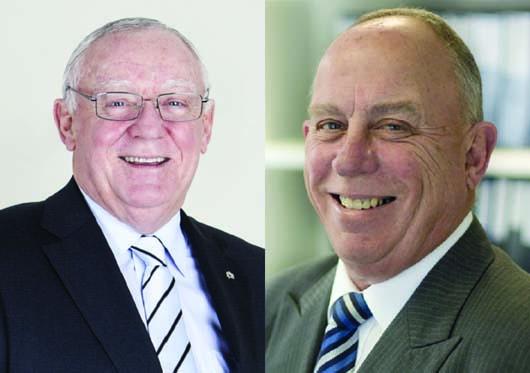 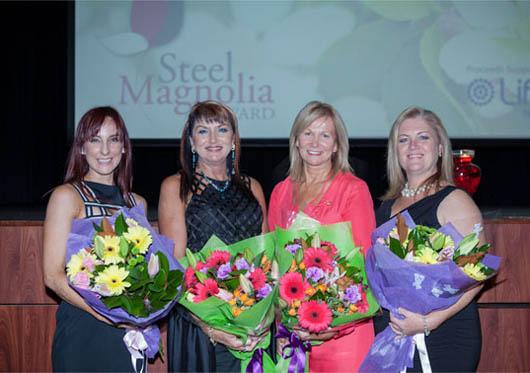 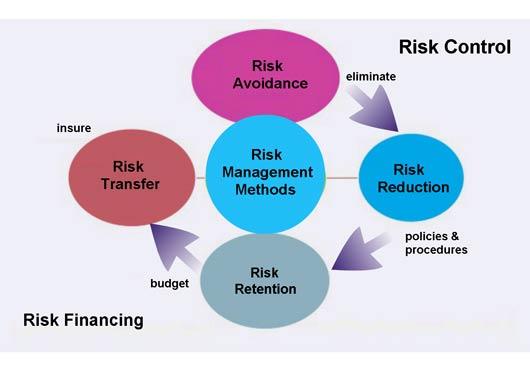