A Newcastle study into the effects of second-hand smoke will result in significant changes to legislation regarding smoking within multi-living spaces.
The research led by Associate Professor Billie Bonevski found that multi-unit dwellers were 19% more likely to be exposed than those living in houses, with women more likely to be exposed than men primarily because they tend to spend more time at home. 160,000 people, aged 45 and up, took part in the statewide study that came about following an approach by the former ASH Australia health group seeking reliable data on second-hand smoke exposure.
Professor Bonevski said she wasn’t surprised by the results of the study on the effects of second-hand smoke but said “I was surprised by the number of people reporting exposure to second-hand smoke in their homes and workplaces because we tend to think of Australia as a mostly non-smoking society with a lot of existing restrictions on smoking in public places.”
Living in a smoky environment tended to increase takeup rates and make it harder for people to quit. About 10,000 participants in the study had children residing with them in the unit. The NSW Government is expected to introduce the bylaws in mid-2014. 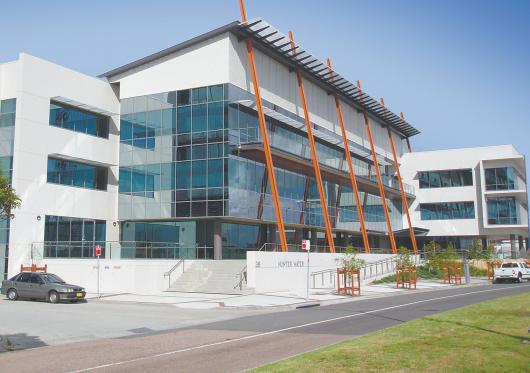