The New South Wales Planning Assessment Commission has given permission to Rio-Tinto for a small expansion of the Mt Thorley-Warkworth mine.
The approval is separate to the larger proposed expansion before the NSW Supreme Court.
Managing Director of Rio-Tinto’s Australian coal operations, Chris Salisbury said the win will firm up production and employment at the site for almost two years.
"This approval provides a short-term lifeline for the Mount Thorley-Warkworth mine and its more than 1300 workers,'' he said.
The larger expansion will be before the Supreme Court later this year, with NSW Planning Minister Brad Hazzard supporting Rio-Tinto. 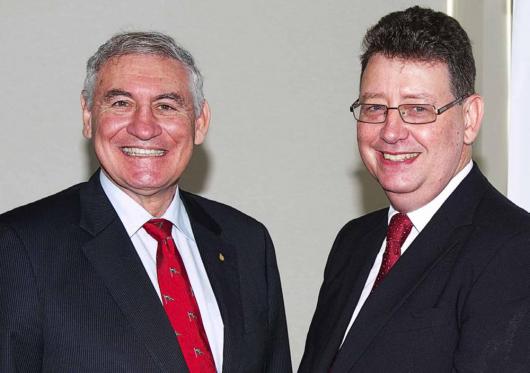 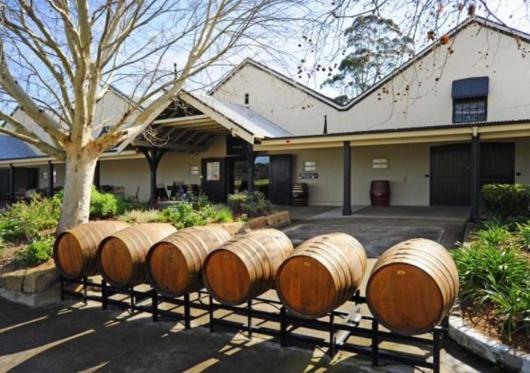