An innovative and timely research project funded under the Australian Coal Association Research Program is examining mental health and well-being in the coal mining industry across New South Wales and Queensland. The project will provide the first ever overview of mental health in the coal mining industry, giving some insight into this issue within male dominated industries. A recent report published by beyondblue found that there is a distinct lack of research, particularly in Australia, into the extent and nature of anxiety, depression, and substance use conditions within male dominated industries such as agriculture, forestry, and fishing; mining; building and construction; transport, postal and warehousing; and utilities. In particular there is very little research evidence available that could inform workplace interventions.
Leading the Working Well project is Brian Kelly, Professor of Psychiatry at the University of Newcastle. His team has partnered with the NSW Mineral Council and the Hunter Institute of Mental Health and are currently two thirds of the way through the study which is expected to conclude at the end of this year.
There are eight coal mines from New South Wales and Queensland participating in the Working Well project. In stage one all employees will be surveyed with the aim to establish how mentally fit the mine is, and what the existing attitudes are toward mental health issues. Once the surveys are completed, four of the mines will participate in an intervention phase which will look at ways the mining industry can support the mental health of their workers, including training and support for supervisors who are often the first ones an employee confides in or looks to for assistance. The intervention phase will also focus on mitigating risk, and building on the current strong OH&S policies that exist in mines. Following this stage, all eight mines will again be surveyed and the results
compared. Professor Kelly said that one mine has already completed the first stage, and the research team were really encouraged by the staff’s responsiveness and positivity around the program.
Although this research is focusing on coal mines, Professor Kelly says that’s not because there’s a bigger issue in the coal industry than other male dominated industries, it’s because this sector has recognised the importance of mental health in the workplace, the stresses that can be associated with workplaces, and the critical role that workplaces can play in helping people to manage mental health conditions at all levels. “So the industry is actually being very forward thinking in that regard. It’s a challenging issue and one that still has stigma attached and awkwardness that surrounds talking about it.” Professor Kelly sees this research as the mining industry taking an important step in changing the traditional cultural values that exist around mental health and how it’s managed in the workplace.
There’s a level of pragmatism, of just getting on with the job in mining, that may have masked issues in the past, but the industry’s acknowledgment that mining is a human enterprise and its commitment to safety is positive and is critical to opening the debate on mental health.
Professor Kelly hopes that the project’s findings are able to provide industry with useful information and that there are opportunities to extend the study beyond coal in the future. 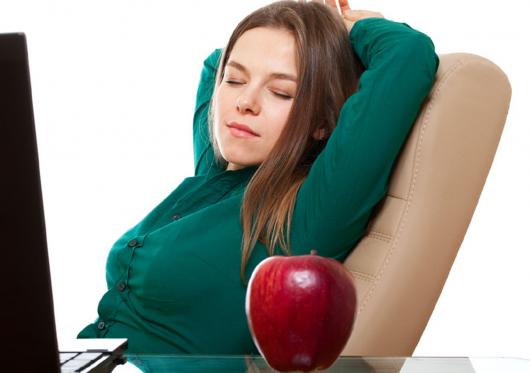 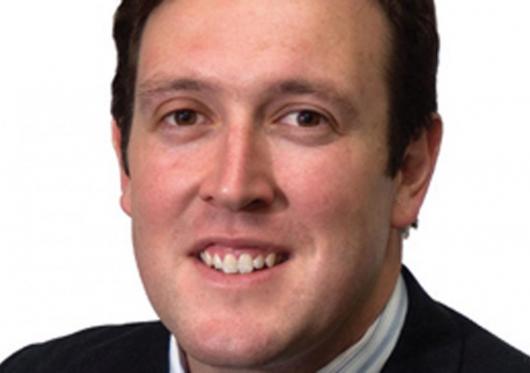 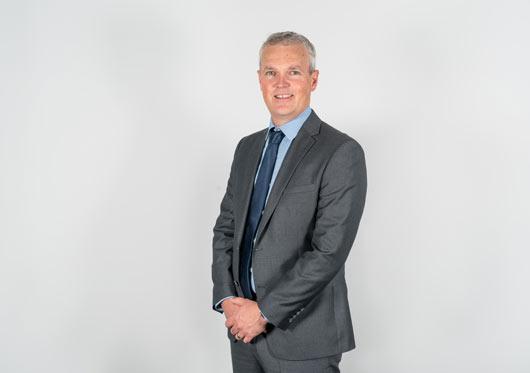