A new system of “light horns” at Coal & Allied’s Mount Thorley Warkworth mine is helping to reduce noise during night-time operations for neighbouring community members.
The entire fleet of excavators and shovels at the open cut coal mine is now equipped with visual light horns, completely replacing the use of audible horns during night shifts.
Mount Thorley Warkworth General Manager Operations Mark Rodgers said “We’ve invested in installing light horns as part of our ongoing work to continuously improve the way we manage noise from our operations for our neighbours.
“The light horns use coloured flashing beacons to replace the traditional system of audible horn signals used to communicate between operators in trucks, excavators and shovels during positioning and loading.
“Using these visual light signals is now compulsory on all excavators and shovels used in our operations at night, with the exception of conditions such as heavy rain that may limit visibility.”
The introduction of light horns complements a range of other measures being applied at Mount Thorley Warkworth to reduce noise for community members.
These include being on track to sound attenuate all of heavy mining equipment by the end of this year, real-time and attended noise monitoring, and machinery modifications like the installation of ‘quackers’ that reduce the long distance noise from trucks reversing. 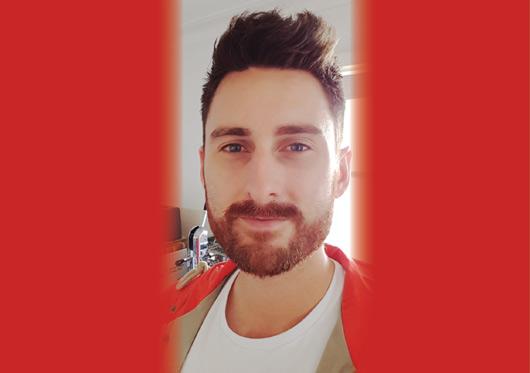