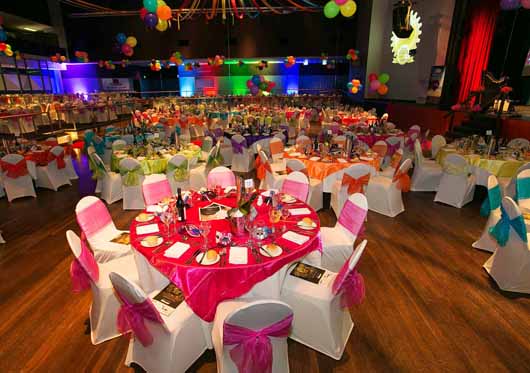 The opening of the 2015 Hunter Manufacturing Awards Inc. (HMA) nomination period will be officially launched on 29 April 2015 on the premises of the 2014 Manufacturer of the Year, Austube Mills.
Downer has accepted the Major Sponsorship of the Awards for the eighth year and HMA is pleased to have Downer and their other sponsors, partners and supporters confirmed for the 2015 year.
Registrations for nominations will be open from 29 April to 30 June. Applications will be received from 29 April until 14 August 2015. Information and application forms will be available on the HMA website at www.hma.org.au.
HMA encourages manufacturers in the Region to make application into the various categories available for submission. Just by submitting an application finalists will have the opportunity to go into a ‘draw’ to win a holiday for 2 people, courtesy of HMA’s Travel Partners, helloworld Newcastle.
Winners of the Manufacturer of the Year and the HMA Board Award will be awarded with an overseas trip to a destination of their choice to attend an event or trade fair that will assist their company.
The Awards’ event will be held on 16 October 2015 at Newcastle Panthers. 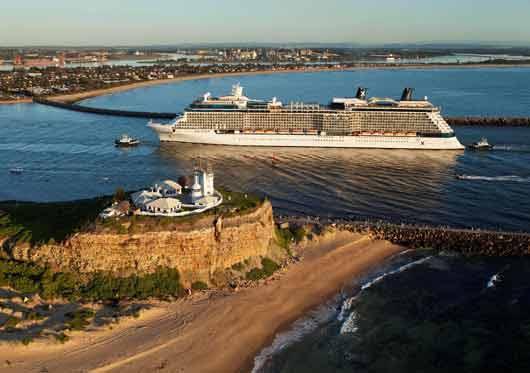 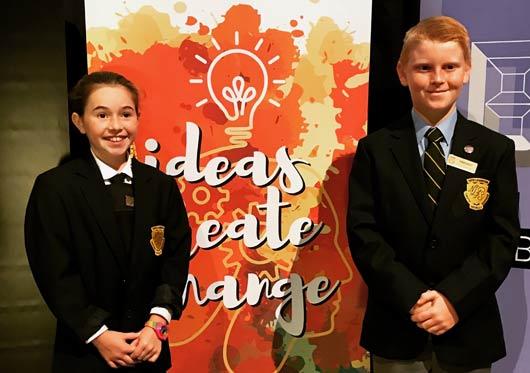