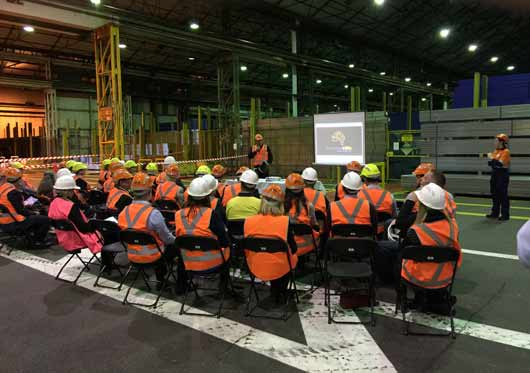 The launch of the 2015 Nomination period was opened on 29 April on the premises of the 2014 Manufacturer of the Year and 2014 Excellence in Safety Award winner’s premises, Austube Mills.
The event was attended by 60 guests who were also given a site tour by Austube Mill’s employees.
HMA’s Major Sponsor, Downer, took the opportunity to promote the rebranding of their logo and company message and Executive General Manager - Key Accounts, Mick Cronin, spoke to guests about the new direction for Downer.
Chairman, Bob Cowan, thanked all sponsors, partners and supporters and also spoke of HMA’s Social Media Action Plan, which was developed by Thurnham Teece who are also sponsors of the Excellence in Marketing Award Lyn Thurnham via Bob urged all guests to ‘like’ HMA’s Facebook and Twitter and is inviting companies to submit any information which would be good content and news for the social platforms and to give companies further opportunity to showcase their brand.
Registrations for this year’s awards are now open and will close on 30 June.
Entries are also open and will close on 14 August.
More information can be found at www.hma.org.au 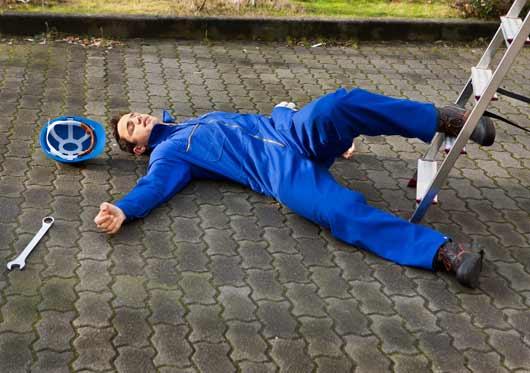 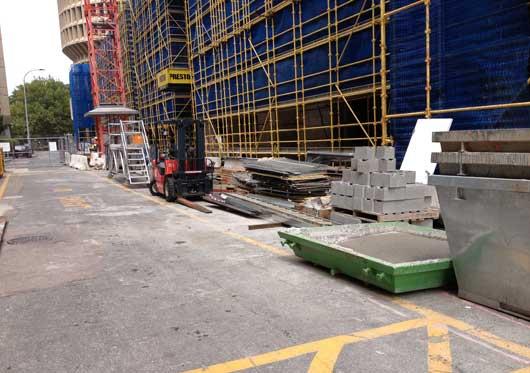