It’s the start of another busy year for one of our region’s most valuable assets - the Westpac Rescue Helicopter Service.
Before looking forward, we’d like to reflect on the year that was because it’s been another big one.
During 2015 we increased the size of our crews to include onboard doctors and paramedics through funding provided by the NSW Government, dealt with the devastation of another east-coast low, flew a record number of missions and reached our historic 40th anniversary milestone.
And we couldn’t have done any of it without your support.
Our community’s increasing need for aeromedical transfers and rescues is met at every step due to your generosity. From the time the Service was first mooted, the community recognised its value and committed to ongoing support.
People find all sorts of ways to fundraise and make personal donations. Some are spectacular events involving thousands of people across wide areas, while others are intimate local activities.
All are vital and equally important to us.
The Service has 33 Volunteer Support Groups with about 800 members whose organisational abilities would do credit to any company manager and their commitment is second to none. We also receive loyal and outstanding support from our corporate and business partners who play their role in ensuring the Rescue Helicopter stays in air. Each deserves our praise and our appreciation.
We must also acknowledge the work of our volunteer Board members. We ask much of them and they respond without hesitation.
Special thanks also to our local media partners who provide great coverage and help share the message about the work we do. As we look to the future, we have much to do over the next couple of years.
First and foremost we must maintain the high level of response for those in need. Second, we need to prepare for the beginning of our new contract in 2017 which will see us extending our service to cover northern New South Wales to the Queensland border, making us one of the leading aeromedical services in Australia.
That means readiness for new aircraft, new bases in Newcastle and Lismore and upgrading our base at Tamworth. It also means additional training for pilots and crews, engineers and much more.
For the past decade the Service has essentially operated the Bell 412s in Newcastle and the BK117s in Tamworth, now aged between 20 and 30 years old.
The first of our four new Agusta Westland AW139s is currently under production in Italy and due to arrive mid-year. The remaining three aircraft will follow with plans to have all four online and ready to go to work by mid-2017. At that time, we’ll bid a fond farewell to our old faithful fleet.
Our preparations during the past three years will ensure all existing and future services will be delivered without interruption.
The new contract involves higher operational costs, but the community will be even better served and your continued support will allow us to make sure that no one ever pays to use this valuable service.
We are extremely proud to lead a team that makes sure the helicopters are ready to respond whenever they are called. They are special people who think their jobs are much more than just turning up to work.
In June, a special 40th anniversary exhibition will be staged at The Newcastle Museum thanks to another valuable partnership.
We’d like to personally invite you to come along and help celebrate our past as we head into an exciting future with confidence and gratitude for your ongoing support.
Sincerely,
Cliff Marsh OAM, Chairman WRHS
Richard Jones, General Manager WRHS 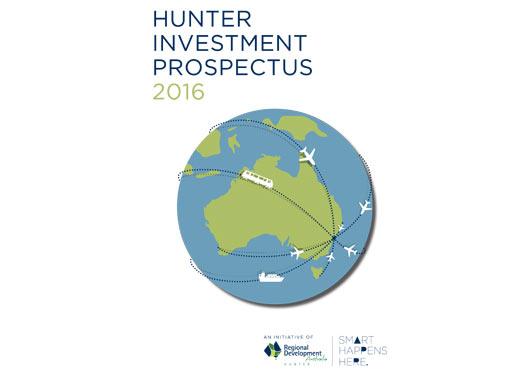