An angel appears in a puff of smoke to a man and says to him, "Because you have lived a good and virtuous life, I can offer you a gift: you can be the most handsome man in the world, or you can have infinite wisdom, or you can have limitless wealth."
Reflecting on his life, the man says, "I'll take the wisdom."
"Wisdom is yours," says the angel, disappearing in another puff.
The smoke is barely clear before the man thinks, "I should have taken the money."
A man is pulled over by a police officer for a broken headlight.
The cop looks in the car and sees a collection of knives on the backseat. “Sir,” he says. “Why do you have all those knives?”
“They’re for my juggling act,” the man replies.
“Prove it,” says the cop.
The man gets out of the car and begins juggling the knives just as two men drive by.
“Man,” says one guy. “I’m glad I quit drinking. These new sobriety tests are hard.”
After starting a new diet I altered my drive to work to avoid passing my favourite bakery. I accidentally drove by the bakery this morning and as I approached, there in the window were a host of chocolates, donuts, and cheesecakes.
I felt this was no accident, so I prayed … “Lord, it’s up to you.
If you want me to have any of those delicious goodies, create a parking place for me directly in front of the bakery.”
And sure enough, on the eighth time around the block, there it was! God is so good!
Three kids argue, whose father is the fastest.
One says “My father is the fastest, he can overtake the arrow that he shot with the arch.”
The second one says “My father is even faster - when he hunts, he can shoot an animal and run up to the animal before it falls down.”
The third rolls his eyes and says “You actually don't understand what speed is. My father works at the council. He finishes work at 4:30 pm, but he's already back home by 3:45 pm.”
A big city lawyer runs a stop sign in a country town and gets pulled over by a policeman.
He thinks he's smarter being a big shot lawyer and has a better education than a policeman in a small town.
The policeman asks for license and registration papers.
The lawyer asks, "What for?"
The policeman responds, "You didn't come to a complete stop at the stop sign."
The lawyer says, "I slowed down and no one was coming."
"You still didn't come to a complete stop. License and registration please," says the policeman impatiently.
The lawyer says, "If you can show me the legal difference between slow down and stop, I'll give you my license and
registration and you can give me the ticket. If not, you let me go and don't give me the ticket."
The policeman says, "That sounds fair, please exit your vehicle."
The lawyer steps out and the policeman takes out his nightstick and starts beating the lawyer with it and says, "Do you want me to stop or just slow down?" 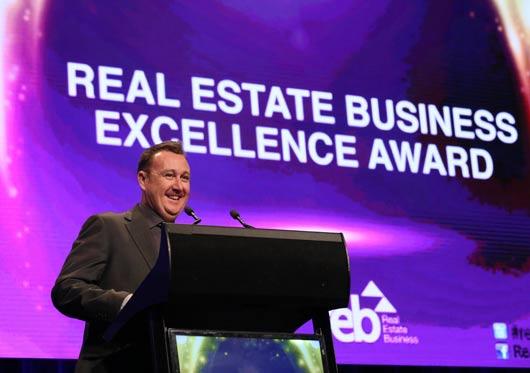 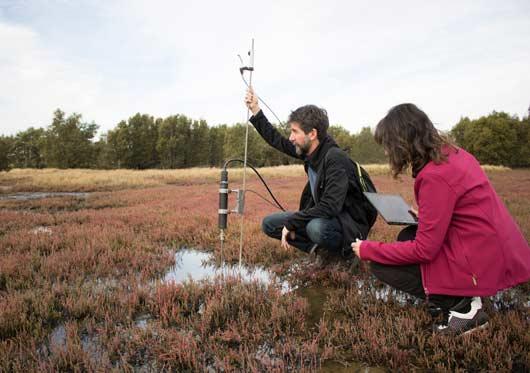