The May Budget will certainly be a delicate balancing act for the Federal Government.
On one hand, the new leadership team needs to address the burgeoning Government debt and show it is still committed to reducing Government expenditure as a proportion of national GDP. The steam has seemingly also come out of the push for tax reform which will be necessary at some stage.
On the other hand, the Government will be acutely aware of the election to be held later this year and will be very wary of upsetting the electorate with harsh measures.
In all likelihood, the Federal Budget will introduce some measures, maybe even some quite unexpected measures, but will tread softly and the Government will wait until after the election to introduce additional measures, assuming it wins.
The reality is that tax reform and spending reductions will both need to occur at some stage and the longer it is deferred, the harsher the actions that will need to be taken.
The hope is that the Government has some definite comprehensive plans in both these areas that it will put in place after the election.
Tax reform needs to be addressed to make our economy more efficient and globally competitive. There are simply too many inefficient and damaging taxes. True reform will involve the difficult task of coordinating actions at both the Federal and State levels.
On the expenditure side, social security and welfare is by far the largest item and will need to be addressed while minimising hardship duals.
So called “middle class welfare” requires attention and some innovative alternative to funding individual needs should be considered.
It will be with great interest that we will view this year’s Federal Budget and with perhaps even greater interest what measures the Government takes post-election. 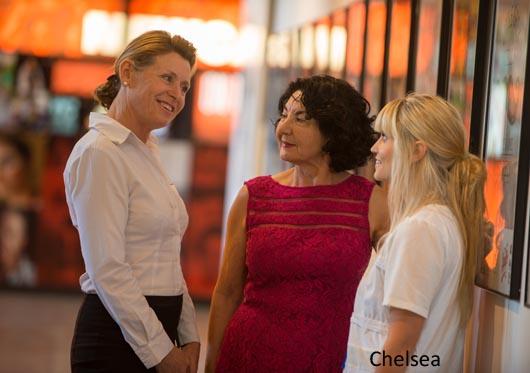