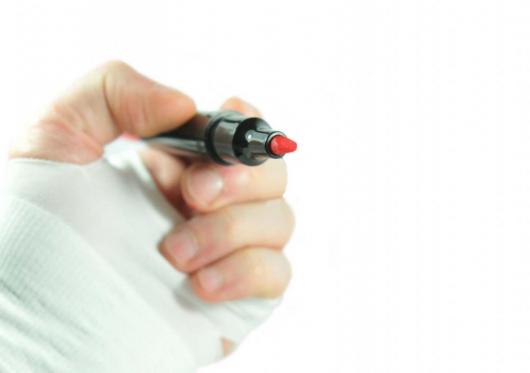 Although the NSW coal mining industry maintains one of the best health and safety records in the world, workers continue to suffer injuries on a regular basis. According to Coal Services, approximately 520 lost time injury (LTI) claims occurred during 2013.
The first hour after any serious incident is critical in determining the outcome for an injured worker. A study conducted by Coal Services in 1995 identified that a workers chances of survival are greatly increased if they are able to endure through the ‘golden hour’.
The report identified that due to the remote nature of the Northern coal mining industry, the absolute minimum time to retrieve, stabilise, treat and transfer an injured worker to John Hunter Hospital is 74 minutes. This highlights the importance and significance of confident on the spot first aid administration.
The Australia Resuscitation Council of Australia also advises that the survival rate of an out of hospital cardiac arrest in Australia is only 9%. This is in comparison to 56% in Seattle and 37% in London. The difference is due to the amount of people who are trained to quickly and confidently administer CPR.
Not only can a quick and accurate response increase a workers chance of survival, the first aid administered may also prevent a situation from worsening. This can also improve an overall recovery and may also reduce the duration of lost time injury.
Training in first aid tends to increase the general safety awareness of employees. Mines Rescue General Manager Paul Healey says ‘we find that employees that have been trained in first aid and other emergency response procedures are typically safer workers. They speak up if they see unsafe situations or behaviours and generally look out for their workmates. They also have the confidence to administer first aid quickly and accurately which can make a big difference to the outcome.’
A 2013 report published by St Johns Ambulance Australia titled ‘First Aid Readiness in the Australian Workplace’ identified that less than one in three Australian workers (31%) currently feel “extremely” or “very” confident in administering first aid, whilst almost one in five (18%) feel “not at all” confident. The research also identifies that the number one factor that drives high confidence levels is receiving basic training in first aid.
Mr Healey says first aid training also has the ability to translate easily from the workplace to the home and community, ‘the skills learned and practised in a training course may one day help save the life of a family member or friend. You never know when you might need to put these skills to use.’
Mines Rescue has launched a new training course developed specifically for mining and heavy industry. The course covers crush injury, hydraulic injury, electric shock and CPR as well as more common emergency and trauma management.
Coal Services are also hosting the annual Coal Industry First Aid Competition at Singleton on Saturday 31 May 2014. The community are invited to attend to watch the teams compete on the day.
For more information go to http://www.coalservices.com.au/MediaReleases.aspx 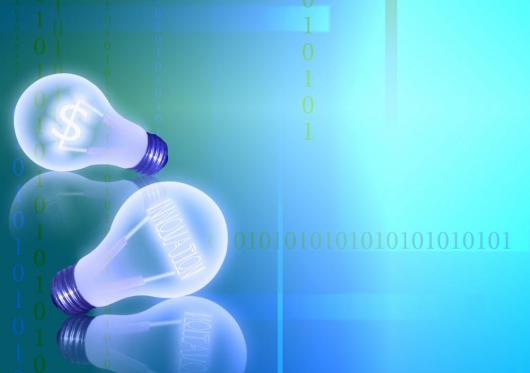 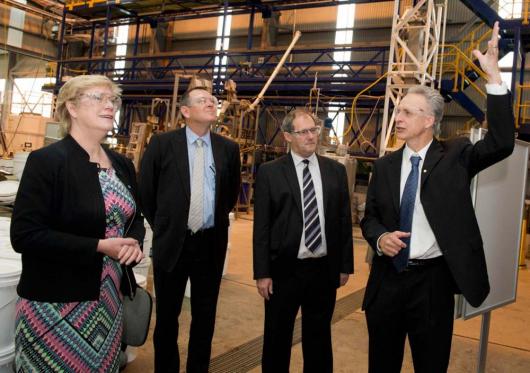 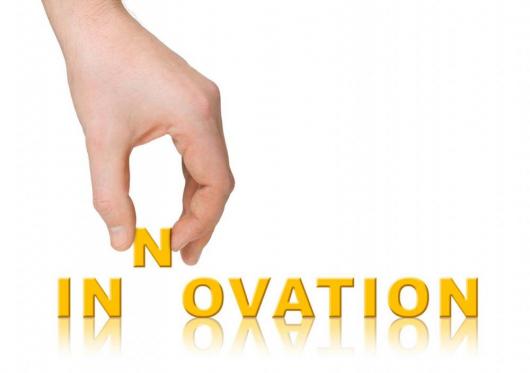 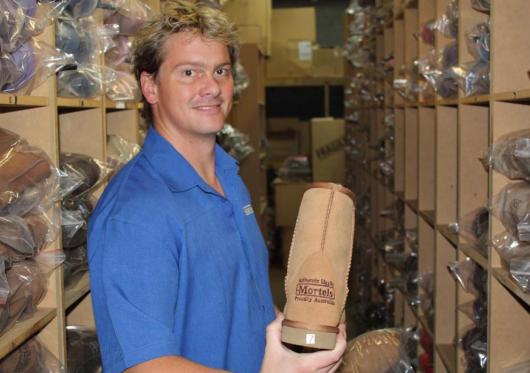