Deal or no deal? Omitting work and terminating for convenience 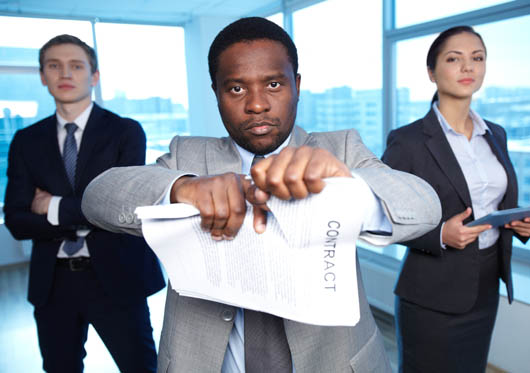 Joel Sturgeon
Moray & Agnew Lawyers
As the economic worm turns and principals become increasingly nervous about entering into long term and high value contracts, many are insisting upon the inclusion of clauses that permit them to omit work and have it performed by others and/or terminate contracts for their convenience. It is therefore crucial that parties inform themselves of their legal rights and obligations in these areas as taking action absent such knowledge can have dire consequences – particularly for principals.
General law position
As general rule, a contractor is entitled to perform the whole of the work under a contract. As such, except where there is clear contractual drafting to the contrary:
• where an omission is sufficiently large to constitute a virtual cancellation of a contract, it will represent a fundamental breach rather than a variation of that contract;
• no matter how large or small the omission, a principal is not entitled to omit work and have some or all of the omitted work performed by another; and
• there is no general right to terminate a contract for convenience.
Advice for principals
Given that the default legal position in these areas favours contractors, it is imperative that principals include clear and direct contractual drafting wherever they require a right to omit work, omit work and have it performed by others and/or terminate a contract for their convenience. With this in mind, principals should ensure that, where these rights are needed:
• the variation clause specifically states that:
• work can be omitted;
• some or all of the omitted work can be performed by or on behalf of the principal; and
• any such omission will not constitute a wrongful termination of the contract;
• any right to terminate for convenience clearly states that it can be executed in the principal’s absolute discretion, at any time and without giving reasons; and
• where the contract is terminated for the principal’s convenience, the contract clearly:
• prescribes the components of damage and loss payable to the contractor (eg, the value of all work performed to the termination date and the contractor’s reasonable demobilisation costs);
• imposes an absolute cap on the principal’s liability; and
• requires the contractor to mitigate its damages and loss.
Advice for contractors
The starting point for contractors in negotiating any contract should be to exclude provisions that permit a principal to omit work and/or terminate the contract for its convenience as any such rights have the potential to undermine the original bargain. Having said this, where this is not possible, contractors should attempt to:
• limit any right to omit work to pure omissions rather than allowing the principal to perform omitted work itself or have it performed on its behalf;
• limit the circumstances in which the principal is entitled to terminate the contract for its convenience (eg, extend the notice period as far as possible and forbid the principal from having some or all of the contract works performed by a third party);
• maximise the compensation payable to them where a contract is terminated by the principal for its convenience (eg, the value of all work performed to the termination date, amounts payable for ordered materials, demobilisation costs and a percentage on account of profit foregone); and
• require the principal to act in good faith when exercising its right to terminate the contract for its convenience.
Conclusion
In a perfect world, a contractor should be entitled to perform all works under a contract and the principal should be obliged to pay the agreed price for the performance of those works. However, we do not live in a perfect world and commercial imperatives are increasingly dictating that principals require a heightened degree of flexibility. It is therefore more important than ever for principals and contractors to understand their rights and obligations in relation to the omission of contracted works and the principal’s right to terminate a contract for its convenience.
For further information, contact Joel Sturgeon at Moray & Agnew on (02) 4911 5474 or jsturgeon@moray.com.au 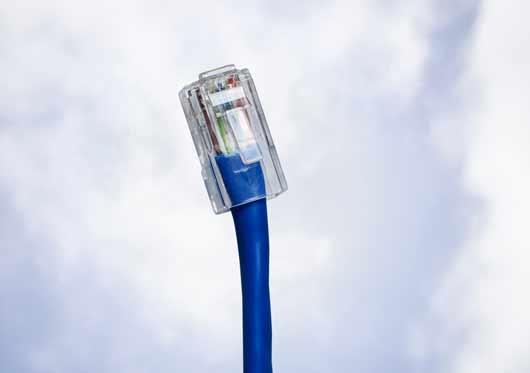 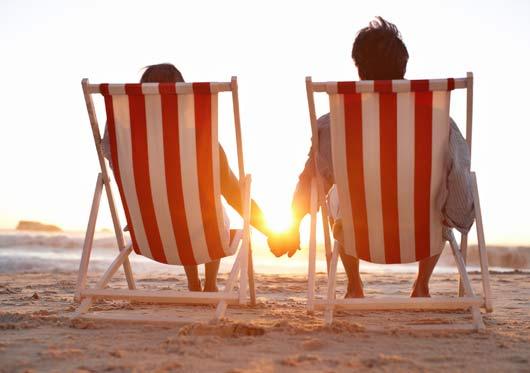 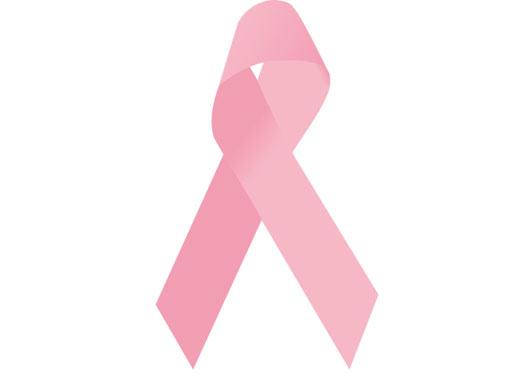