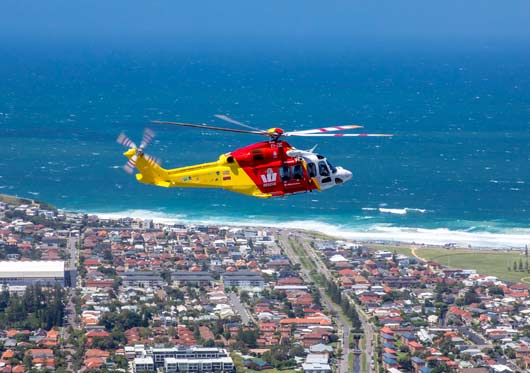 Peter Stoop Photography
On 7 July the Westpac Rescue Helicopter Service and NSW Ambulance celebrated the opening of the purpose-built aeromedical base at Lake Macquarie Airport, which facilitates the medical treatment, search, rescue and retrieval of people in need within communities in northern NSW.
Commissioner Dominic Morgan, Chief Executive NSW Ambulance, said the facility was the latest achievement in the NSW Government’s $151 million Reform Plan for Aeromedical (Rotary Wing) Retrieval Services across the state.
"Our exceptional teams are delivering critical out-of-hospital care when and where it is needed across the state. The clinical capability of this new base, its medical and operational crew and aircraft, is state of the art. With a NSW Ambulance helicopter paramedic and a Hunter New England Health District doctor on board every primary flight, and each aircraft Newborn and paediatric Emergency Transport Service (NETS) capable, we are able to deliver critical care, mid-air at scene and en-route to hospital, said Commissioner Morgan".
The total cost of the facility was $5.5 million, with the NSW Government’s Restart NSW Hunter Infrastructure Investment Fund contributing $2.3 million.
CEO of the Westpac Rescue Helicopter Service Richard Jones said the funding from the Hunter Infrastructure Investment Fund was vital.
"The Belmont base is an asset for our community and we are delighted to deliver a facility which is at world class standard".
"This is a 24-7 operational base and the functional design of the building has maximised communication and workflow for this team, providing a safe and functional hangar for our aircraft and engineers as well as appropriate living space for the crew" he added.
The Service also unveiled the Cliff Marsh OAM Operations Room to honour the contribution of its Patron and former Chairman. Mr Marsh was a founding father of the Service and he went on to become Chairman of the Board for 25 years from 1992 until his retirement earlier this year. 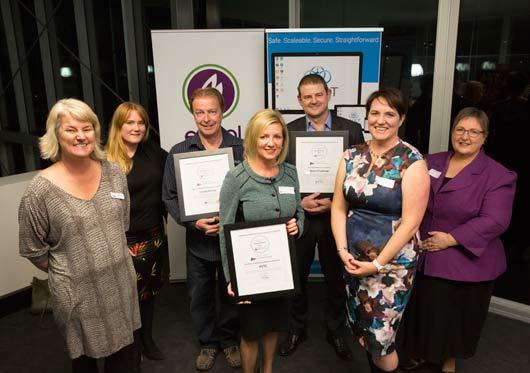 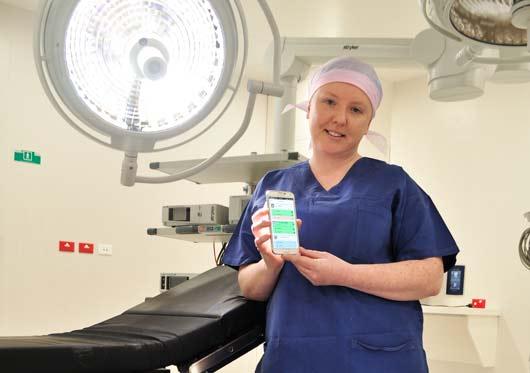