Transport for NSW and Port Stephens Council have launched into a three-year program to provide almost $3 million of improvements to boating infrastructure across Port Stephens.
The Boating Now program of works is headlined by $1.3 million improvements at Henderson Park, Lemon Tree Passage, which will include construction of an additional boat ramp, new pontoons and improvements to the tidal pool and other infrastructure. Construction commenced in October.
Initial stages of future improvements to Little Beach boat ramp are also underway with a coastal process study which will guide concept designs. Other projects slated to dock in 2015-2016 include an upgrade of Seaham boat ramp and replacement of decking and baffle boards on Salamander and Karuah wharves.
The program will continue in 2016-2017 with Taylors Beach wharf scheduled to be replaced and Karuah Boat Ramp to be upgraded, and upgrades for Tomago boat ramp scheduled for 2017-2018.
Brendan Callander, Council's Community and Recreation Coordinator, said the three-year program was a significant investment in enhancing the boating experience for locals and visi-tors to Port Stephens. 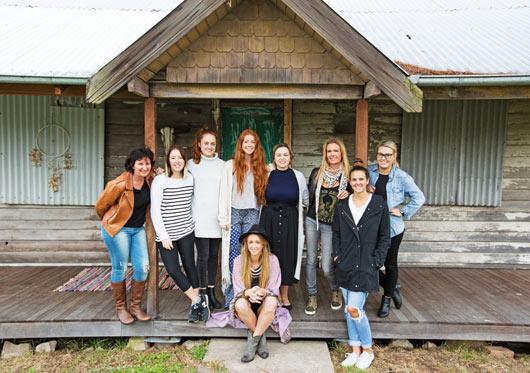 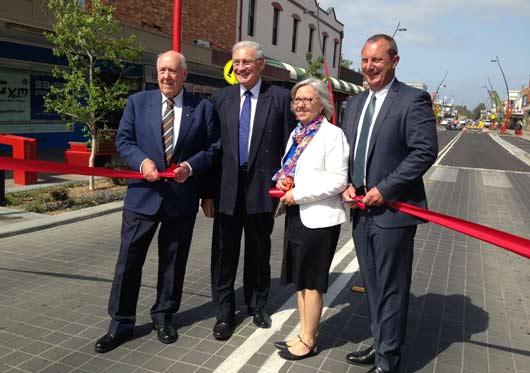