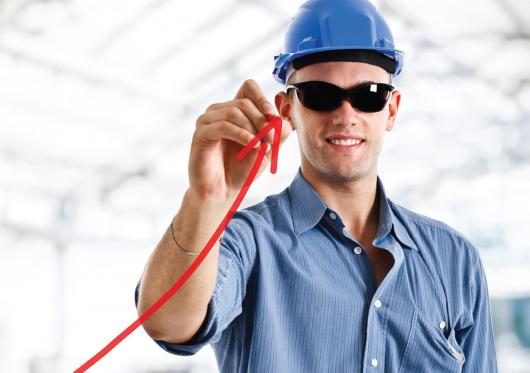 It's good news for the industry. According to Minister for Roads and Ports, Duncan Gay "This strong result is an endorsement for the coordinated work of coal producers and service providers to continue to grow exports."

The annual growth rate of 12.5% is the fourth consecutive year of above 10% annual growth for coal exports from Newcastle port. Minister Gay said in 2013 the port’s coal terminals, operated by Port Waratah Coal Services and the Newcastle Coal Infrastructure Group, both expanded to full capacity, giving the port terminal an annual capacity of 211 million tonnes.

Minister Gay sees these results as a reflection on the port’s importance to the state and national economies. "With the continued development of the Hunter Valley Coal Chain, we will see coal exports from the Port of Newcastle continue to grow." 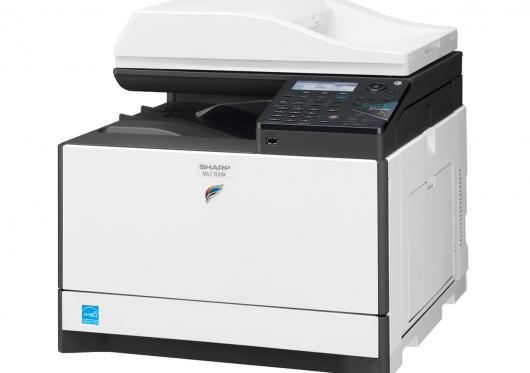 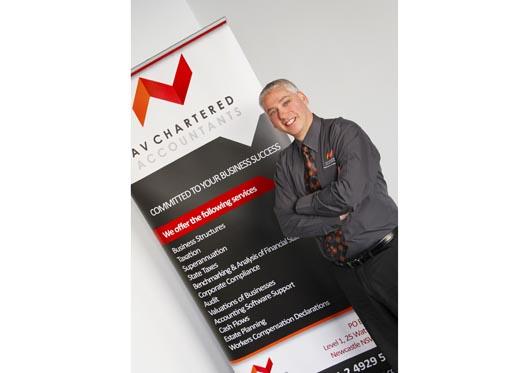