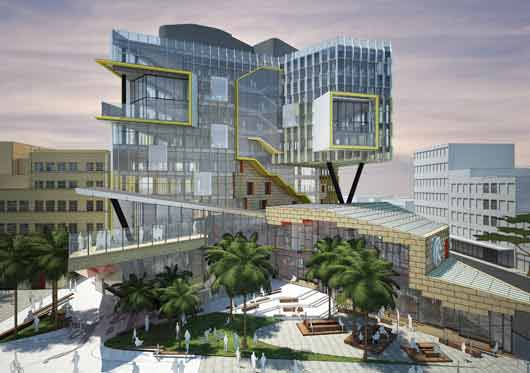 Major projects such as NeW Space have required major subsidence remediation
NSW Treasurer Andrew Constance and Liberal candidate for Newcastle Karen Howard have announced one of the major barriers to new job creation in Newcastle’s CBD would be addressed through a mine subsidence remediation strategy.
The NSW Government has allocated $17 million from the Hunter Infrastructure and Investment Fund (HIIF) to address the critical issue of mine subsidence, which has been a major issue for developments in Newcastle.
Potential subsidence from historic mine workings in the Newcastle CBD has been a roadblock to the city’s ability to compete on a level playing field to attract investment
“One of the major barriers to new office space and job-creating development in Newcastle has been mine subsidence. The Baird Government is committed to practical solutions to solve the problem,” Mr Constance said.
“There has been no greater advocate for fixing the problem than Karen Howard.”
Ms Howard said funding for the Strategy will lead to substantial new investment in the city, on top of the billion dollars already committed by the private sector.
“$17 million will unlock so much new commercial space, and with that space will come opportunity and smart jobs for our kids. It will also enable residential development which will enliven the city centre.”
The $17 million will fund a Mine Subsidence Remediation Strategy to be led by the Hunter Development Corporation (HDC), in conjunction with the Mine Subsidence Board. 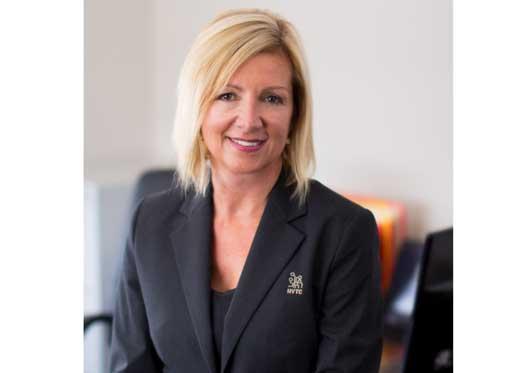